News
Assam
'Lakhs of Genuine Assamese Citizens Shall be Left Out of NRC': Tarun Gogoi

'Lakhs of Genuine Assamese Citizens Shall be Left Out of NRC': Tarun Gogoi 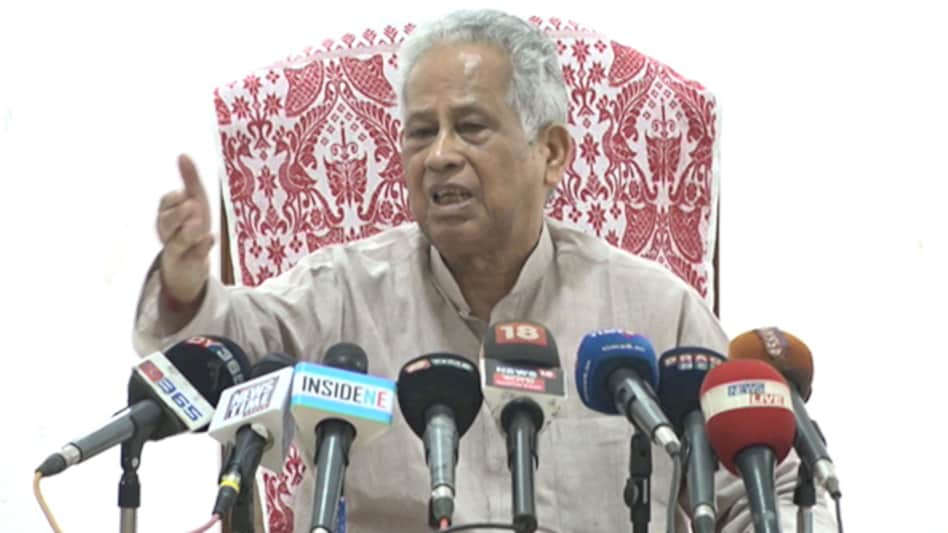 Former Assam CM Tarun Gogoi on Saturday has lashed out at the National Register of Citizens (NRC) process and claimed that the NRC will be a "waste paper".

While addressing the problems faced by the Kargil war veteran Mohammad Sanaullah who was branded a "foreigner" after serving the armed forces for 30 years, he said that the NRC is a waste paper and has become valueless now.

"It is certain that lakhs of citizens will be excluded from the final draft of Assam NRC. The Supreme Court should not have given the responsibility solely on Prateek Hajela to update the citizens’ register,” complained Tarun Gogoi.

It may be mentioned that several organizations have complained that some miscreants are trying to stop genuine citizens' names from appearing in the NRC final draft. Many of the objectors have even failed to show up in the hearings, which has led to speculations that there might be some "conspiracy" to deprive minorities.