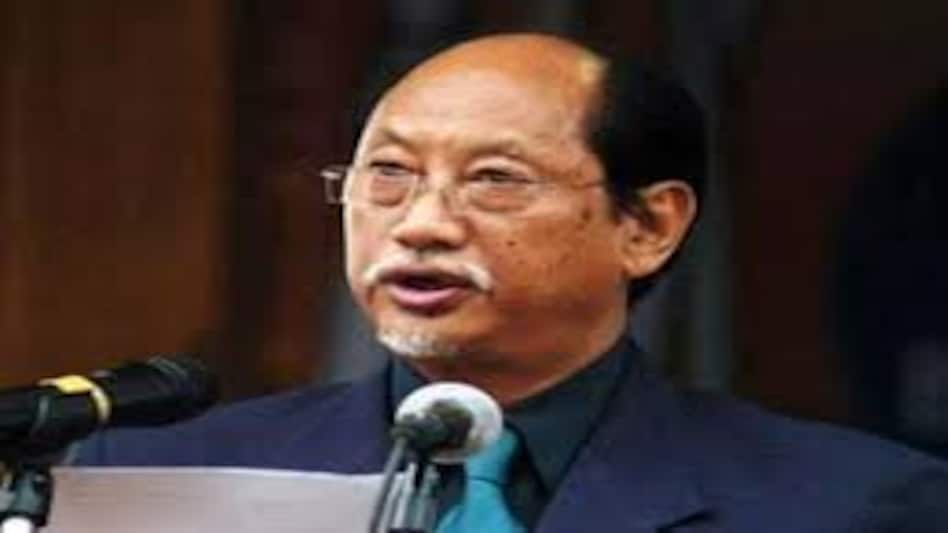 A team of Central Bureau of Investigation (CBI) is reportedly to arrive in Assam next week to resume the investigation of the multi-crore Louis Berger case.

According to reports, this will be the second visit of the CBI team in the State to investigate into the scam.

As per a directive by the Guahati High Court, the CBI took up the case in September last year by filling a FIR against unknown officials for allegedly bribing the former Congress-led Government to fix the contract.

After filing the case, a CBI team visited Assam in October 12, 2017 and took statements of the petitioners (who filed a case in Dispur PS) and the Government official, who filed a case with the CID regarding the scam.

It was since then no report of any CBI team’s visit to the State in regard to the investigation was marked.