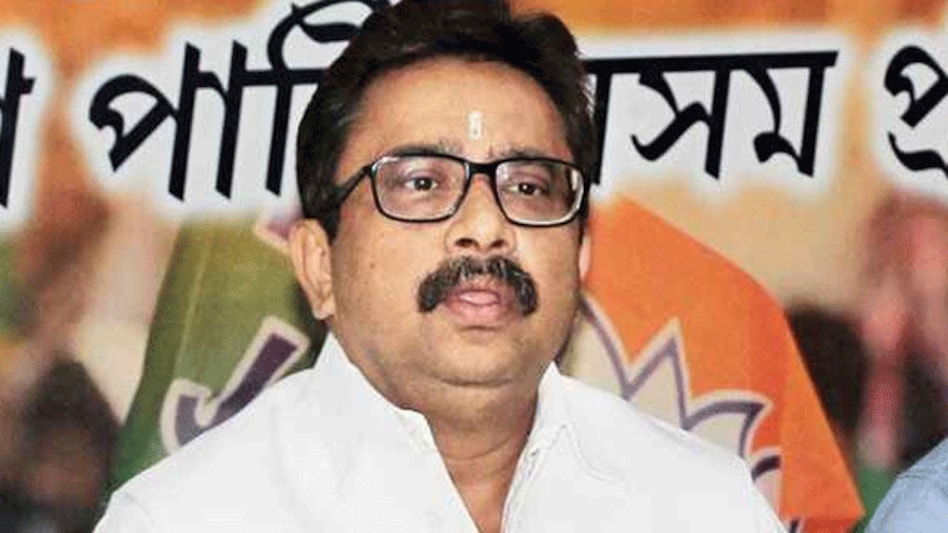 While addressing a press conference in Guwahati, Goswami said, “Let them continue with the Andolan against CAA but insults should not be hurled at the Chief Minister of Assam. Lurinjyoti Gogoi has received immense love from the people of Assam, be it elderly or the youth.”

“What kind of a son has the mother given birth to? Isn’t this question disturbing? Is it suitable to use in the Assamese society? Won’t it impact the youth of Assam? The grandmothers have showered so much love to Lurinjyoti Gogoi. He should have some responsibility towards the society and refrain from saying anything and everything,” suggested Goswami.