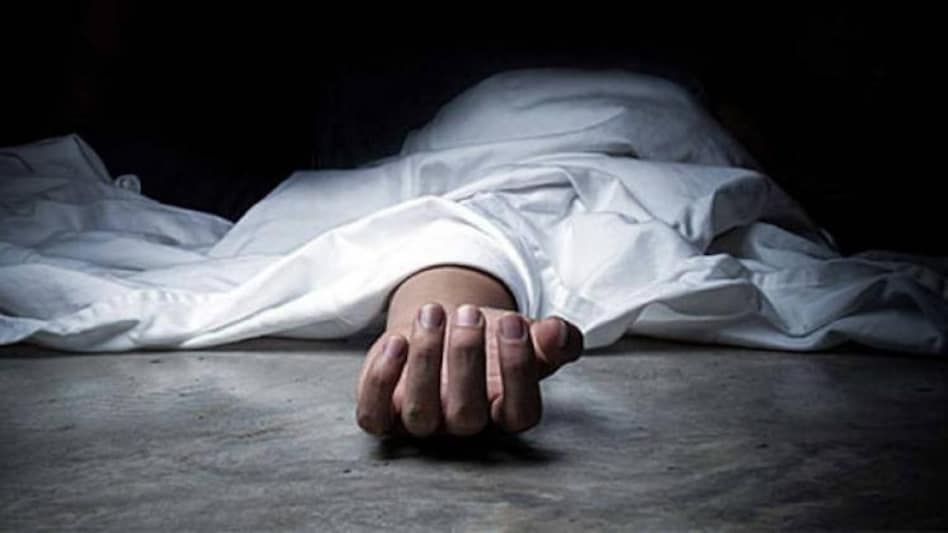 The deceased has been identified as Nurul Islam

According to reports, the incident occurred when Nurul Islam tried to dry his clothes on a live wire unknowingly. He died on the spot after being electrocuted by the live wire.

Meanwhile, local police reached the spot to take stock of the situation.

Earlier , a young man was killed due to electrocution in Rangiya, Assam's Kamrup district.

The deceased has been identified as Ibrahim Ali, resident of Solmari, Rangiya.

Ali was the employee at Shree Northeast Connect & Services, company of the Wifi internet service providers.

As per report, Ali was connecting the internet wires of the company, while electrocuted which caused his death.

As a result of his death, public and his family protested against company at the Rangia Police Station.