The five NGO groups consisting of KSU, FKJGP, RBYF, HNYF and JSU will be holding a candlelight protest outside Assam House in Shillong. 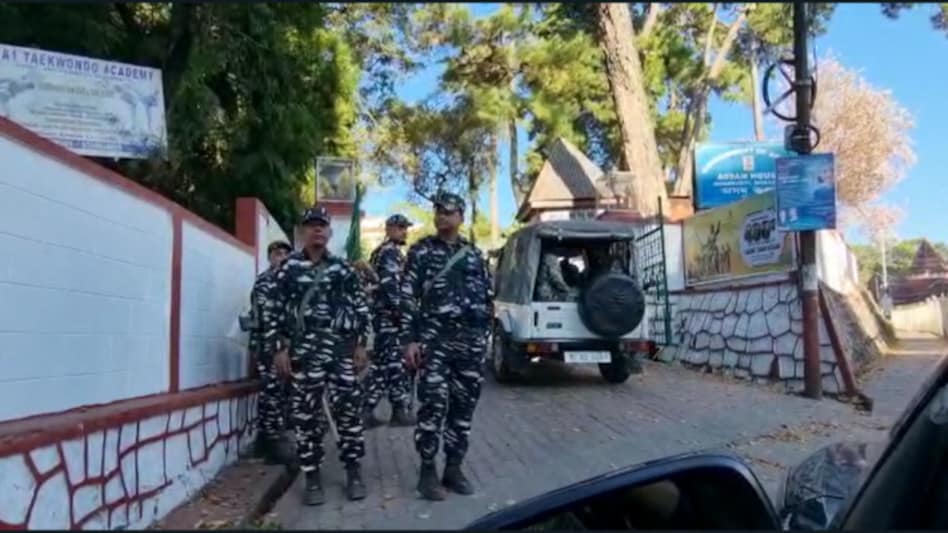 Amid the ongoing tension between the two states of Assam and Meghalaya post the firing incident at the Moikrang village in the West Karbi Anglong district along the Assam-Meghalaya border on November 22, NGOs in Meghalaya have decided to protest outside the Assam House in Shillong.

As per sources, the five NGO groups consisting of KSU, FKJGP, RBYF, HNYF and JSU are said to hold a candlelight protest outside Assam House in Shillong.

Sources at the ground informed India Today NE that precautionary measures have been taken to avoid any untoward situation and CRPP personnel has been deployed in and around the Assam House in Shillong.

Shillong city wore a deserted look after the five NGOs- KSU, FKJGP, RBYF and the JSU called for the non-cooperation movement of all government employees on November 25, barring all state employees to boycott administrative duties.

Meanwhile, the Hynniewtrep Integrated Territorial Organisation (HITO) has also decided to observe Red Flag Day on November 26 as a mark of protest against the shooting by Assam Police which led to the death of five villagers in West Jaintia Hills.

HITO president, Donbok Dkhar informed that to mark the day, they will hold a protest rally from Madan Lwwrynghep, Laitumkhurah at 3 PM, which will culminate at Assam House, Dhankheti, where the HITO members will hold a candlelight vigil for the victims.

It is to be mentioned here that the Candlelight vigil organised by the NGOs on November 24 turned ugly in the heart of the city of Shillong as masked miscreants from amongst the member of the NGOs started arguing with the Police personnel which led to huge chaos which subsequently petrol bombs were thrown at the police and public property were destroyed near Civil Hospital, Shillong.