A widow of an auto rickshaw driver (Late Najmul Hasen Barhhuiya) in an email to the Assam chief minister complains about the electricity bill exceeding thrice than previous months. 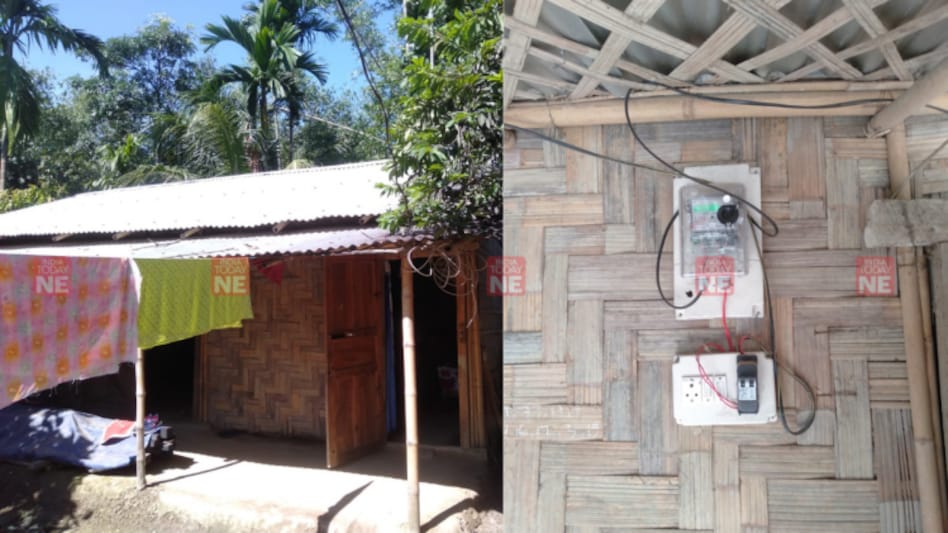 Amid the ongoing hue and cry about the recent hike in the electricity bills in the state of Assam, a poor widow of an auto rickshaw driver's email has made netizens wonder and at the same time waiting for a reaction from the most popular chief minister of all the northeastern state, Himanta Biswa Sarma.

It is to be mentioned here that recently, a lot of debate has been going on among the common masses with regards to the recent hike in the tariff in electricity bills, in the last couple of months which has impacted the major section of society.

In one such incident, a widow of an auto rickshaw driver (Late Najmul Hasen Barbhuiya) in an email to the Assam chief minister complained about the electricity bill exceeding thrice than previous months.

Further, the woman introducing herself as Rustana Begum Barbhuiya said that she is completely dependent on her elder brother, hence seeking the chief minister's office intervention to waive off her sky-rising bills.

Describing her plight, the woman wrote that post the death of her husband in a road accident, her life has become unbalanced financially and mentally.

"I have two children and they were dependent on me hence I am always depressed and worried for my children's education and their survival due to no source of income," Rustana Begum Barbhuiya wrote.

Further, she claimed that it was difficult for her to survive due to the rapid rise in prices of all essential commodities and in such a worse situation of financial crisis she received an electricity bill of Rs 2622 for a billing period of August 1, 2022, to August 31, 2022, which has now made her life more depressing thinking of the repayment.

Notably, after getting this electricity bill, she visited the electricity office many times and requested electricity office staff and SDO to waive up upto 50% as a concession, however, they rudely rejected her prayer and asked her to pay the bill as soon as possible or else the connection would be barred.

The story of Rustana doesn't end here as she also alleged that although she applied for a "pukka" house twice thru Pradhan Mantri Awas Yojana (PMAY) scheme, the village member and Panchayat head used to send her back rejected.

"Sir/Madame, as I'm using 4 LED bulbs with 2 ceiling fans though I'm living in a bamboo but with a mud floor, during the rainy season it's being so difficult to live in a mud house and I applied 2 times for Pradhan Mantri Awas Yojana (PMAY) through our village member and Panchayat whenever I ask them they replied we will let know after getting their response I become hopelessness," her long email described.

As a last resort to her longstanding worries, now Rustana Begum Barbhuiya have no other option rather than knock on the Chief Minister's Office (CMO) door to seek justice and help in favour of her poor children, thereby attaching her electricity consumer ID (151010035252).