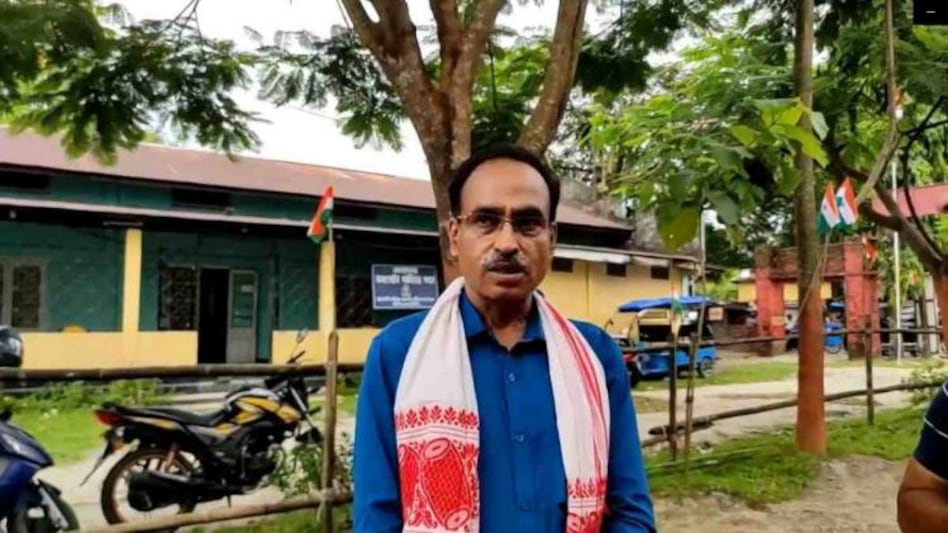 When people are having a lavish life, prisoners in the Guwahati Central jail are being given inhuman treatment, they even are deprived of sufficient water and food.

Baghbar MLA Sherman Ali Ahmed recalls his jail memory at Barpeta press club and told about the inhuman treatment inside the jail campus.

He accused the jail authorities of not letting the prisoners meet their family members and inmates after months of being imprisoned.

Sherman in from of media persons told that “From 2nd October to 7th December, when I was being imprisoned, I witnessed the inhuman treatment in the Guwahati Central Jail and after my emancipation from jail I described everything in front of media persons. Reacting to which Assam Human rights commission has filed a suo-moto case which is currently in process”.

“The jail has the capacity of capturing 1000 prisoners but currently about 2000 prisoners are being resided in the Guwahati Central Jail”, he added.