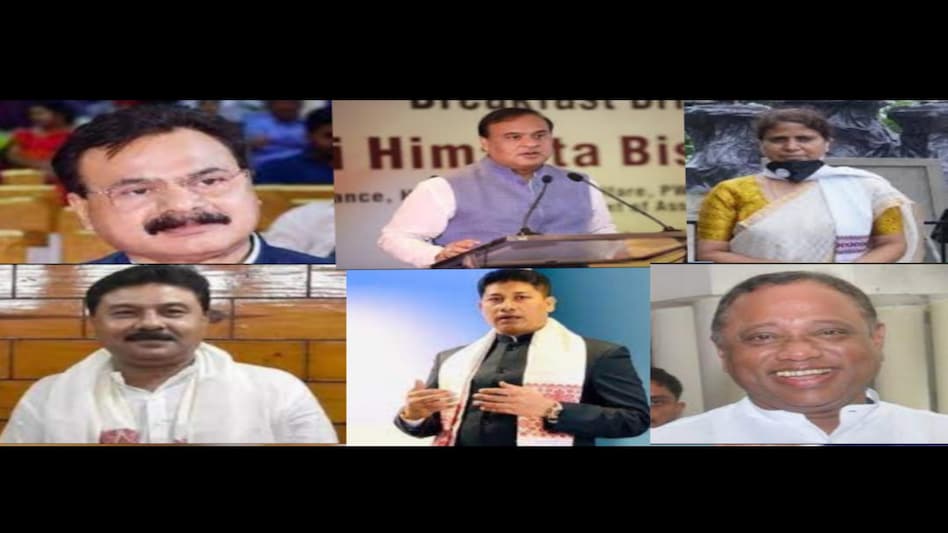 The BJP MLAs who are likely to take oath as ministers are:

A couple of chief ministers from the northeastern states are likely to attend the oath-taking ceremony. 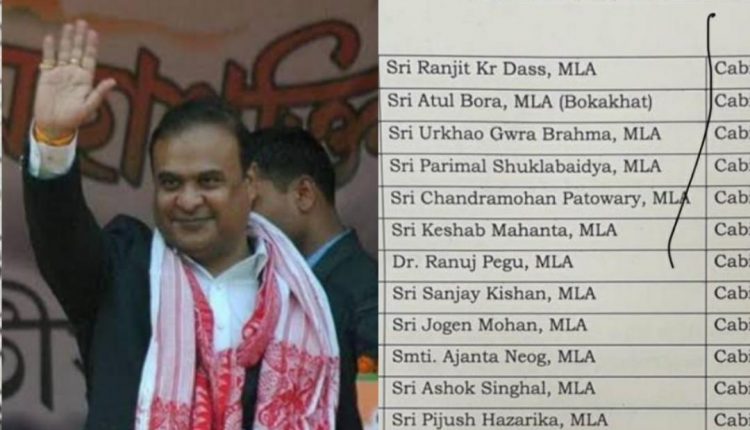 On the other hand, several Bharatiya Janata Party (BJP) leaders are likely to be present in today's ceremony.

The oath-taking ceremony will be held following all COVID protocols.