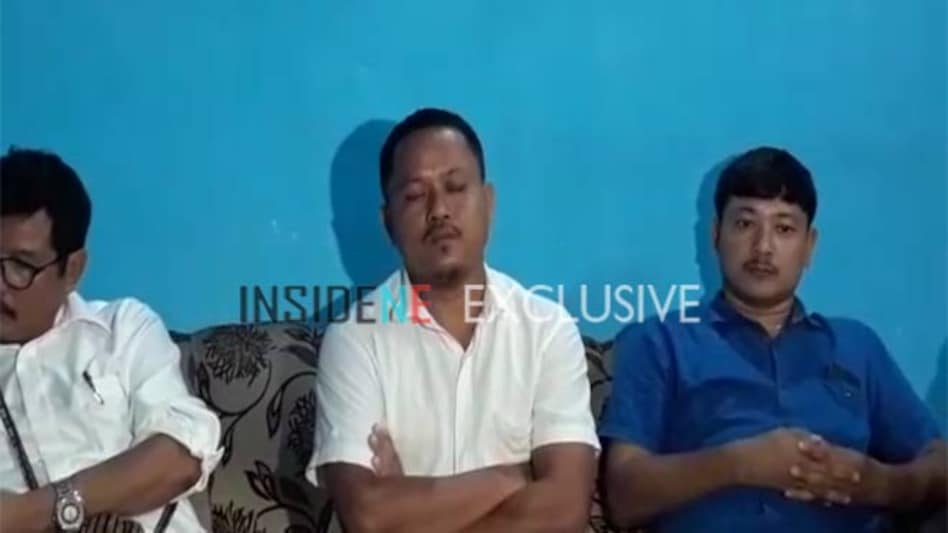 Multiple organisations demands ban on supply of Sand &amp; Stone out of State

The Hill Tribal League (HTL) has demanded to ban the supply of sand and stone out of Assam in a press conference at the Karbi Student Association (KSA) Office at Diphu on Monday.

The organisations alleged that illegal mining of other minerals, excessive quarrying of stone and sand are going on with the connivance of the authorities concerned. Sand mahals are auctioned for a longer period than regular one year. As learnt from reliable sources, passing of multiples sand laden truck in a single transit pass issued by the forest department is a regular practice. It causes heavy loss of revenue to the KAAC stated.