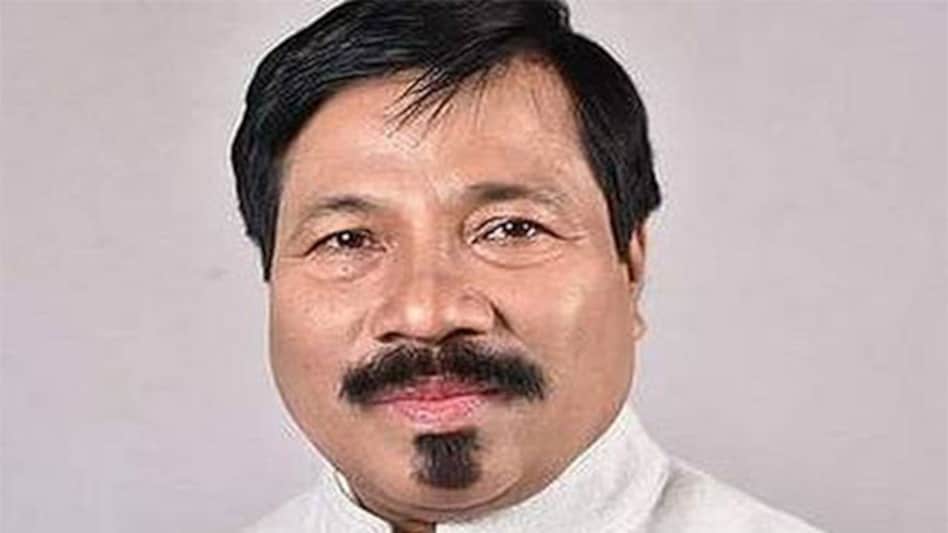 Now for some news from Nagaland! The NorthEastern state is holding elections for the lone Lok Sabha seat in the state as well as the bye-election for the 26 Aonglenden Assembly seat during the first phase of the election on 11 April.

Nagaland CM, Neiphiu Rio along with his wife and son were seen standing in a queue to exercise their democratic right to vote at his native village at Touphema, 11 Northern Angami-II Assembly Constituency under Kohima district.

Nagaland has recorded 57 % votes for the Lok Sabha Seat as of 1 pm.

Nagaland has recorded 65% in the bye-election till 1 pm.