NC Hills CEM Debolal Gorlosa during his visit to different districts of the state, has been acting tough against marijuana and alcohol. 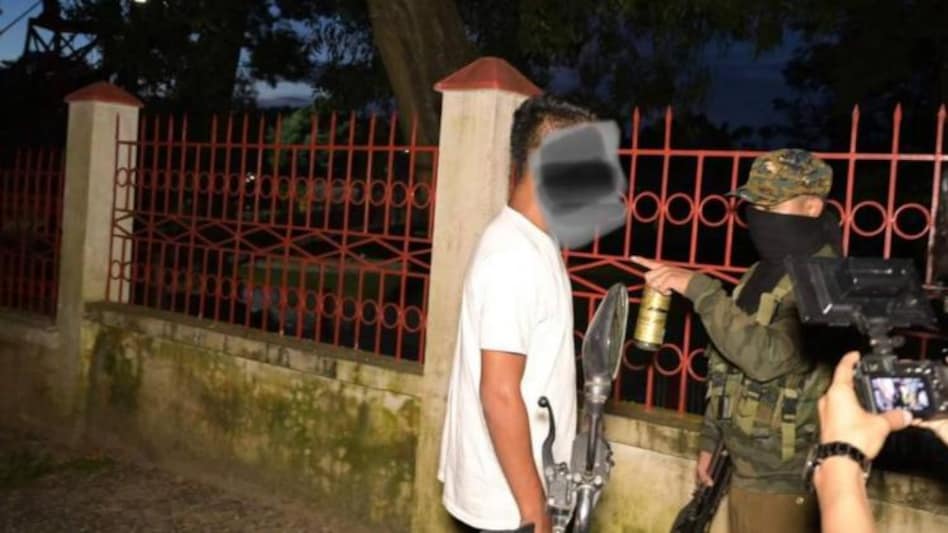 North Cachar Hills Autonomous Council CEM Debolal Gorlosa during his visit to different districts of the state, has been acting tough against marijuana and alcohol.

Gorlosa is keeping a strict eye on the activities and has been organising a campaign against drugs after learning that minors and young people are using drugs and alcohol in various districts.

Last night, on July 14, 2022, he conducted an inspection of the town of Haflong and discovered that many minors and young people were using drugs and alcohol.

Gorlosa then informed the police, and on the spot, he spoke with the parents on phone and informed them that their children have been caught consuming alcohol and marijuana.

While sharing his contact number in social media, Garlosa requested that anyone with knowledge about sellers of marijuana or other drugs should get in touch with him on 995771 3151 or 8135933104.

Stating that the identity of the informant would be kept confidential, Garlosa further urged everyone to work together to battle drugs since no parent wants their child to go down the wrong path.

Based on this, Garlosa began preparing a campaign against drugs after learning that adolescents and teenagers consume marijuana, narcotics, and alcohol in different regions of the district.

Last night, on July 14, 2022, he visited numerous locations of the Haflong town to examine the locations reported to be drug dens and requested locals to inform him if anyone is found consuming ganja or alcohol.

Additionally, Gorlosa also appealed to all the minors to abstain from bike riding. Those eligible are requested to wear helmet while riding a bike to avoid major fatalities.