NCHISF CALLS FOR RAIL BLOCKADE IN DIMA HASAO FROM TODAY 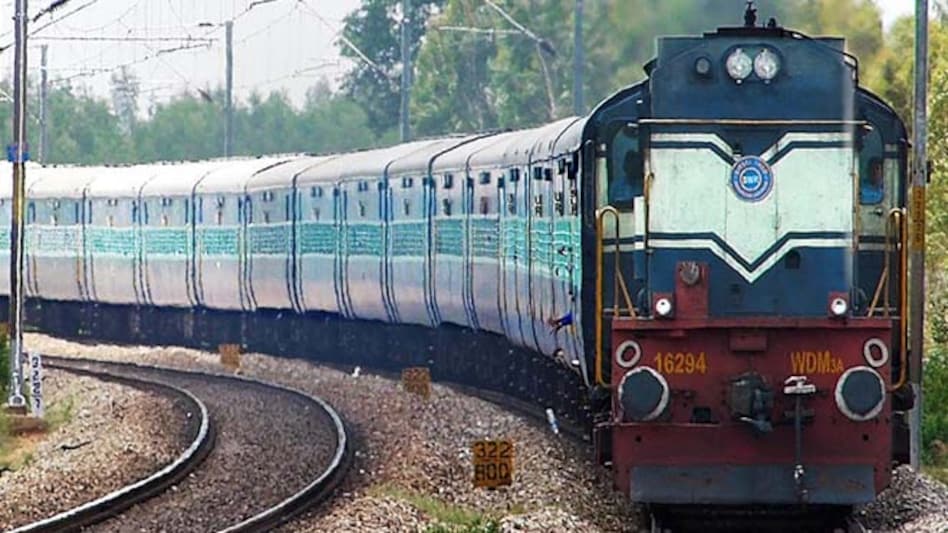 The North Cachar Hills Indigenous Students’ Forum (NCHISF) has called an indefinite rail blockade across Dima Hasao district from today to protest against the railway authorities for its failure to grant compensation to those who lost their land during construction of the broad gauge line.

NCHISF had demanded compensation for the affected families, whose land and homes were taken away by NFR during conversion of the metre gauge railway line to broad gauge in 2014 and 2015.