Assam's land has been encroached 56 times in 2020, claims State Govt 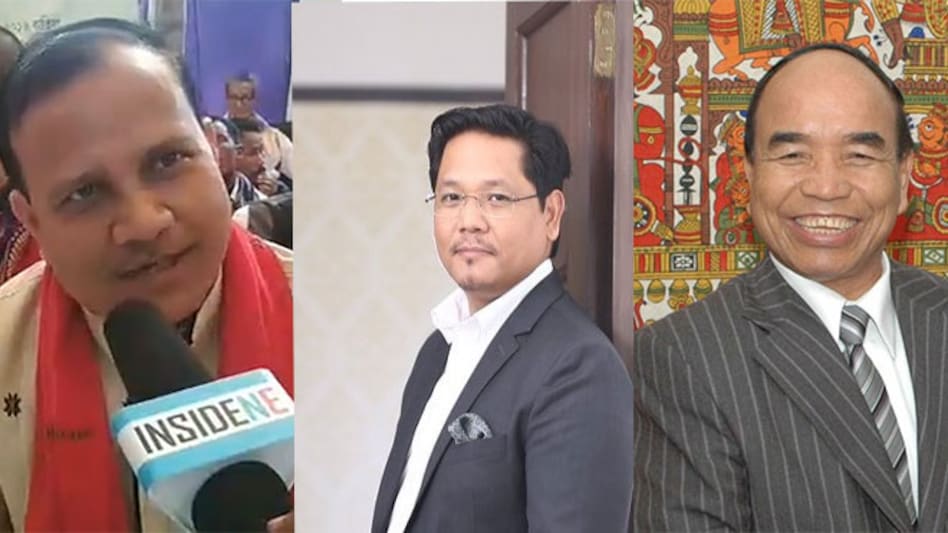 GUWAHATI: The Assam government on Monday during the assembly said that in the year 2020 the state has faced 56 instances of land encroachment by neighboring states such as Arunachal, Meghalaya, Nagaland, and Mizoram.

In a query by opposition leader Debabrata Saikia,  Parliamentary Affairs Minister Chandra Mohan Patowary informed that these 56 cases of land encroachments were reported across 11 districts since January 1,2020.

On behalf of Chief Minister Sarbananda Sonowal, Patowary further added that the biggest 17 cases were reported from Cachar, which faced violent clashes between the people of Assam and Mizoram.

Cachar is followed by West Karbi Anglong and Kamrup districts that reported seven instances of land encroachment, the minister said.

Other districts where Assam’s land was encroached on are Lakhimpur (six cases), Dhemaji and Karbi Anglong (five each), Jorhat (four), Karimganj (two), and Sadiya, Tinsukia, and Sivasagar (one each), Patowary said.

It was also informed that in order to recover the encroached land, the state government has written a number of letters to the respective states and the Centre.