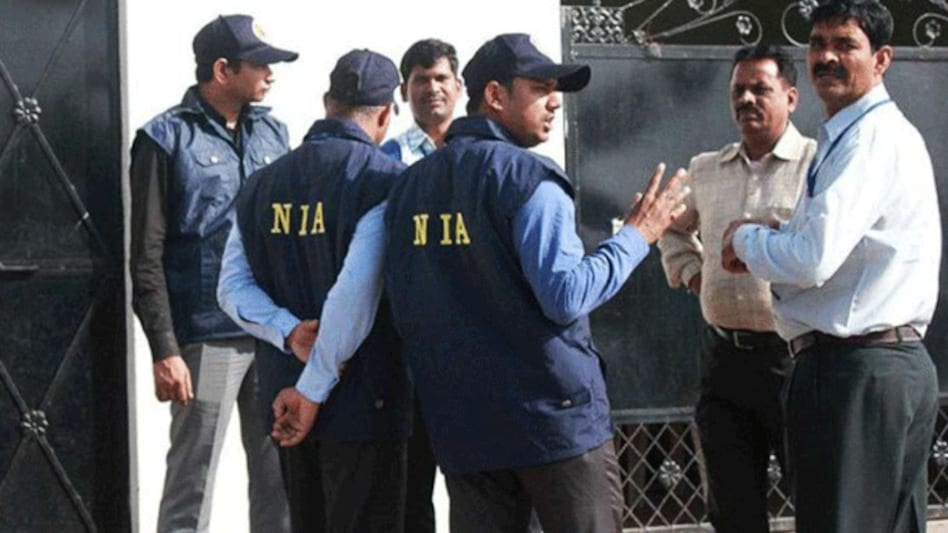 GUWAHATI: Six militants of the Bangladesh-based Islamic terror outfit Jamaat-ul-Mujahideen (JMB), who were arrested in the Barpeta district of Assam in 2019, have been convicted by an NIA special court in Guwahati on Tuesday.

The convicted militants are Hafizur Rahman, Yaqub Ali, Shariful Islam, Mustafur Rahman, Hafiz Shafiqur Islam, and Azharuddin Ahmed from Barpeta in 2019. All convicted are associated with the JMB Assam module.

In January 2020, a charge sheet was filed against them. It was mentioned in the NIA charge sheet that they were involved in anti-national activities.

During their arrest, the NIA recovered weapons and ammunition along with Jihadi literature from them. The Jihadis were planning terrorist activities in pursuance of jihadi ideology in Assam and Northeast. NIA sources said it was confirmed during the agency's probe that all the six convicted militants were Jamaat-ul-Mujahideen (JMB) members, a terror organization proscribed in India and Bangladesh.

As per the conviction order by the special NIA court in Guwahati, under the Arms Act, the self-styled commander of JMB, Assam Hafizur Rahman, was sentenced to 2 years and five months imprisonment and was slapped a fine of Rs. 1000. The NIA court sentenced another accused to two years in prison.