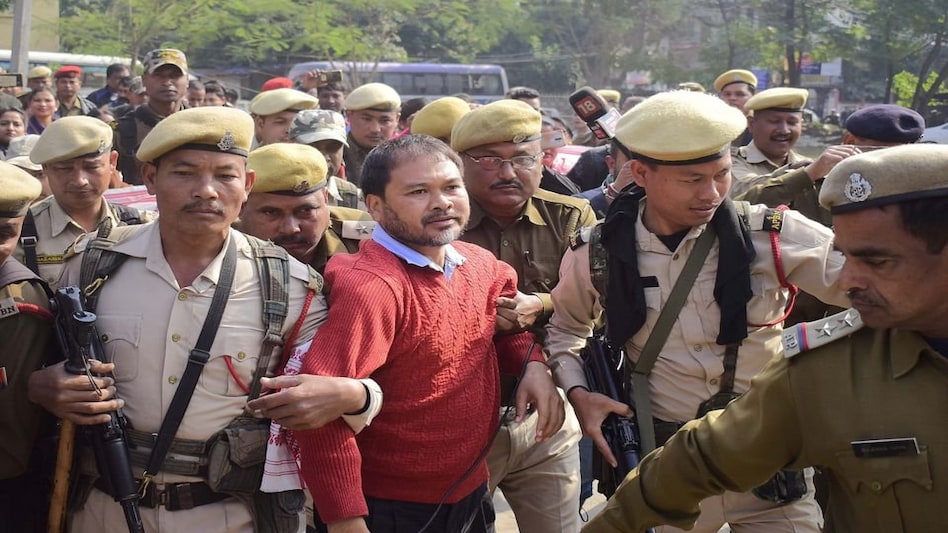 As reported, Akhil Gogoi, admitted at Gauhati Medical College and Hospital under judicial custody, will be accompanied by adequate security forces.

Raijor Dal president Akhil Gogoi, who contested as an independent, has won the Sibsagar constituency in the recenty-concluded Assam assembly election.

The anti-CAA leader Akhil Gogoi who has been imprisoned since December 2019 after facing sedition charges under UAPA, could not even campaign for himself throughout the election period.