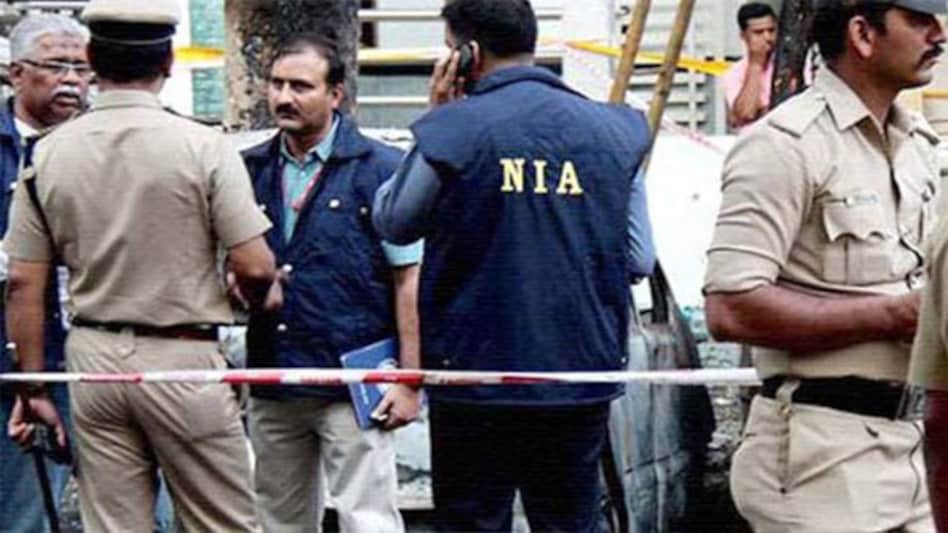 The Special National Intelligence Agency Court of Guwahati, pronounced the judgement and convicted accused Gagan Hazarika, a resident of Charaideo district in Assam in case No. RC-04/2013/NIA/GUW (Activities of ULFA) for committing offences under Unlawful Activities (Prevention) Act (UAPA).

Accused Gagan Hazarika has been sentenced to six years of rigorous imprisonment with a fine of Rs.15,000/- in default and he is to further undergo six months’ simple imprisonment of offence u/s 20 of UA(P) Act.

He was closely associated with the top leaders of the banned united including Paresh Baruah during his visit /stay at camps of ULFA located in Myanmar, an NIA statement said.

Hazarika is a senior trained cadre, had joined the banned outfit in 2008 and acquired the rank of SS 2nd Lieutenant in ULFA (I).

He has been arrested when he was produced before the Special NIA Court, Guwahati from the District Jail Sivasagar, District- Sivasagar, Assam on Production Warrant and taken into Police Custody for six days.

The ULFA cadre was arrested by the NIA from Guwahati on January, 2018. It is mentioned here that Mukul Hazarika alias Abijit Asom, SS Chairman and Paresh Baruah, C-in-C have been charge sheeted in the case as absconding persons. Baruah is believed to be in Myanmar, whereas Abhijit Axom is suspected to be living in the United Kingdom.

NIA said it had registered a case against the banned outfit in 2013 and “it’s not an incident based, but a suo motu case.”

With the pronouncement of this judgement, Guwahati branch of NIA has achieved conviction of 50 accused persons in as many as nine different cases since inception.