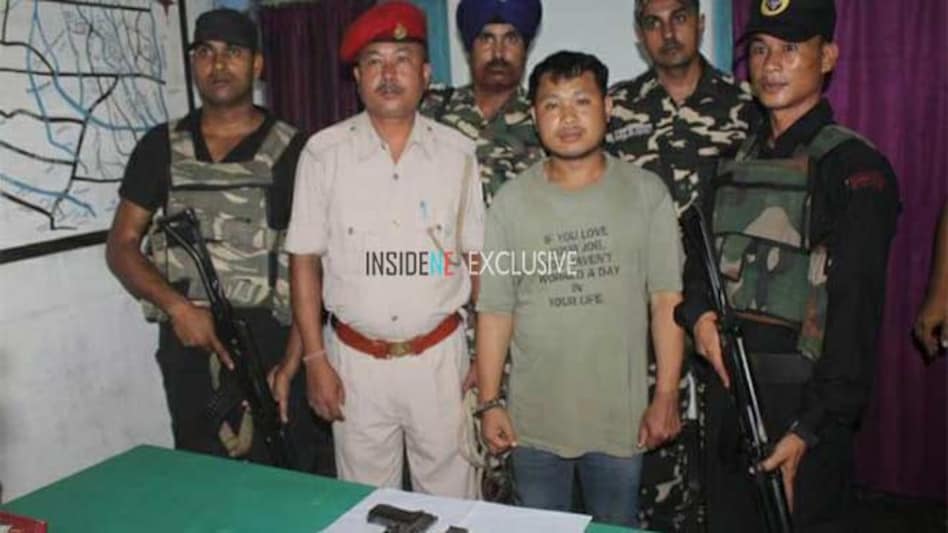 KOKRAJHAR: Naba Sarania, the Assam MP who represents Kokrajhar in the Lower House, today said that he is not planning to join the Bharatiya Janata Party (BJP) anytime soon.

"We don't have the quality to join a regional party; we don't have aspirations of joining the BJP and holding some post. Such decisions will only be taken after consulting the public," the Gana Suraksha Party supremo said, adding that the BJP party will not accord him "the same level of respect."

Sarania, it needs mention here, has come under heavy criticism for joining the United People's Party Liberal (UPPL) and the BJP to form the Council in the Bodoland Territorial Region (BTR) at the end of an election that saw Hagrama Mohilary's Bodoland People's Front (BPF) emerge as the single largest party.

In the months leading upto the election, the MP had established himself as anti-BJP and had even participated in protests against the Citizenship Amendment Act last year. His U-turn came as a major surprise and triggered spoeculations that he might be mulling a switch to the saffron party ahead of the Assembly polls.

"Many people do not understand that there is flexibility in politics. Since we might not have ideological similarities with the BJP, I think it makes sense from a BTC perspective,' Sarania said today, in a bid to justify his support to the BJP in forming the Council.

Sarania stated that the new administration will ensure that the BTC area is not separated from Assam -- one of the main agendas of his Gana Suraksha Party (GSP). "Our main demand is that there should not be a division in Assam -- in that, I think we have scored 100 points."

Asked about the Assam Assembly elections in 2021, Sarania stated that the BJP has emerged as the early front runner ahead of the polls. "The BJP, since it is in power in both the Centre and the State, is clearly the favourite. Although things can change.