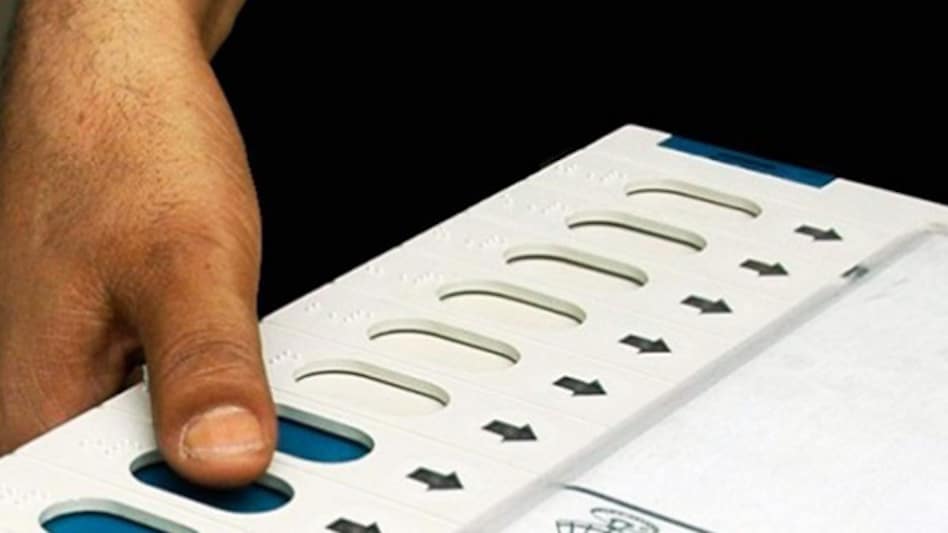 Less than 12 hours are left for the Phase-I of Lok Sabha polls to begin in the North East. The fate of the 41 candidates from Assam of the Phase-I election will be decided tomorrow. Moreover, the elections will also be held in several parts of the NorthEast. The elections will begin from April 11 and continue till May 19, 2019.

All the poll personnel has reportedly reached their respective polling stations. The VVPAT, EVMs and other required materials have been moved to the places.

Among the NE States, voting will take place between 7am-5pm in Assam, Arunachal Pradesh, Mizoram, Sikkim, and Tripura West.

On the other hand, polls for outer Manipur, Nagaland, and Meghalaya will take place between 7 am to 4 pm.