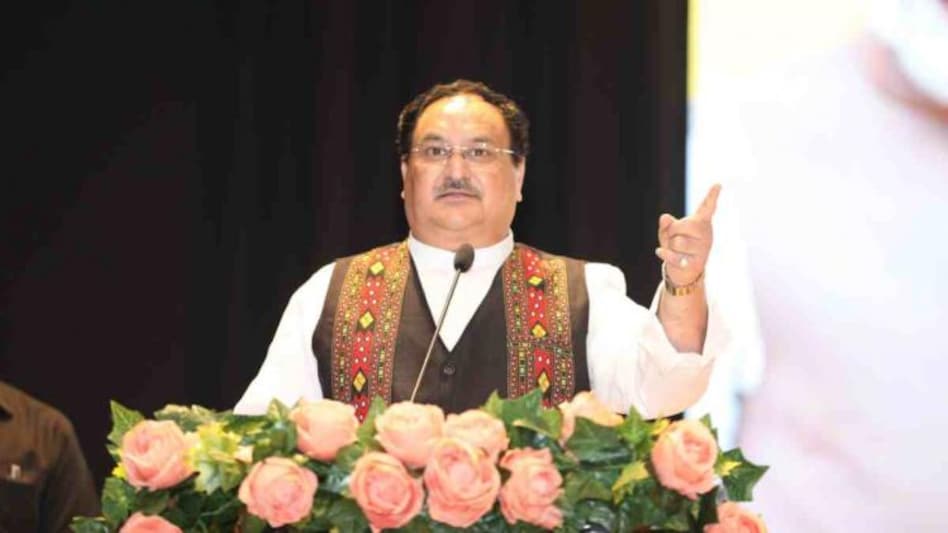 With the signing of various accords with terrorist organizations in the region over the previous few years, the northeast has finally become "insurgency-free," BJP national president J P Nadda said on September 15 in Nagaland.

Nadda addressing at a party event in Old Riphyim Village also said that the Centre's mission is to address all conflicts in the northeast.

On the Naga political issue, he stated that the Naga Accord (Framework Agreement with NSCN-IM) was signed in 2015, but that some topics are being investigated by Deputy Chief Minister Y Patton and state BJP president Temjen Imna Along. Nagaland is home to 16 tribes, all of which have been working to preserve and restore the state's culture

“If anyone has truly recognized the problems and issues of our tribals, and addressed their issues, it is Prime Minister Narendra Modi,” he said.

“A plan has been prepared to revive the development of the region on the basis of the road and rail network, and waterway and airway,” said Nadda.

Under the Act East Policy, he stated that the central government is determined to make the northeast an economic Centre connecting Southeast Asia.

Due to severe weather, Nadda's first visit to the state as the BJP president was postponed. The senior BJP official, who met with legislators behind closed doors, stated that the assembly elections are only a few months away and that party members must work hard to ensure that the lotus blooms in the state.

“In Nagaland, BJP has the highest registered membership among various political parties”, he added. Nadda is scheduled to leave for New Delhi on Friday morning.