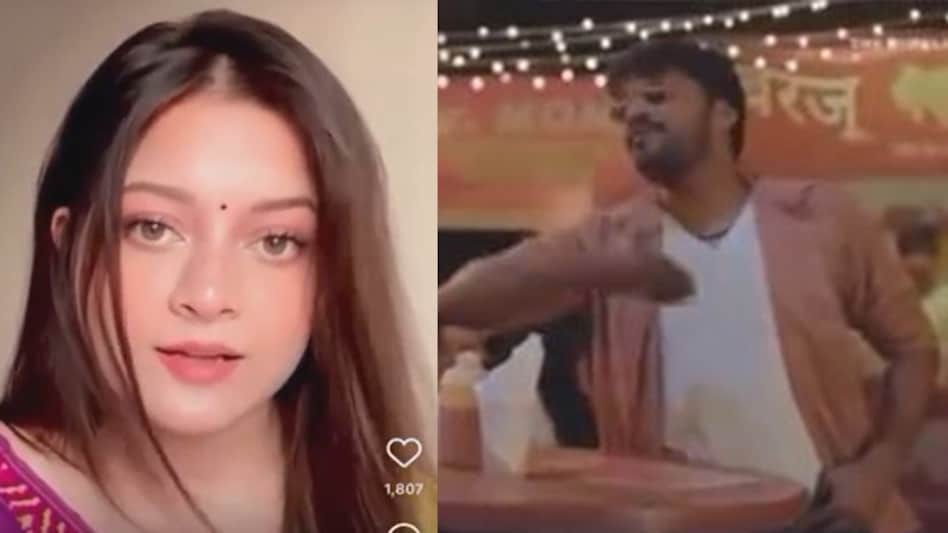 GUWAHATI: It seems like cases of racial discrimination against Northeast Indians keep piling up! Amid tensions, yet another viral video has emerged that apparently pokes fun at the Northeast Indian region in a very crude fashion.

On Instagram, the admin of the popular page 'Psy.Meme' recently shared a video of an influencer wherein he/she had merged a video by influencer Dipta Talukdar with a scene of web series from 'The Timeliners.'

The so-called memer took a video of Dipta in which had sought to communicate a strong message to people about the importance of the people from North-East against the backdrop of racial attacks.

While she is speaking the names of the Northeast Indian states, the memer cuts it off with the clip from the show with the dialogue "Arre chicken momo ki ek plate leke aa" (Bring me a plate of chicken momos).

Now, it is a well-known fact that many Northeast Indians are derogatorily called 'momos' after the dish by mainland Indians for their round-ish features. Moreover, there are many countrymen and women who, exhibiting a lack of knowledge about Northeast Indian cuisine, think that momos are the region's only delicacy.

This so-called meme, which has come at a time when there is an uproar over YouTubers doubting if the Northeast is even a part of India, videos like these are only adding fuel to the burning fire.

Alarmingly, a study commissioned by the Indian Council of Social Science Research (ICSSR) on racial discrimination and hate crimes against people from the northeast States found that the “northeast India seamlessly fits [an] Indian’s imagination of a Chinese person”.

The study found that 78% of the people from the region who were interviewed believed that physical appearance was the most important reason for prejudice against them.

The study said amid the COVID-19 outbreak last year, people from the region “faced an increased number of acts of hate and prejudices against them”.