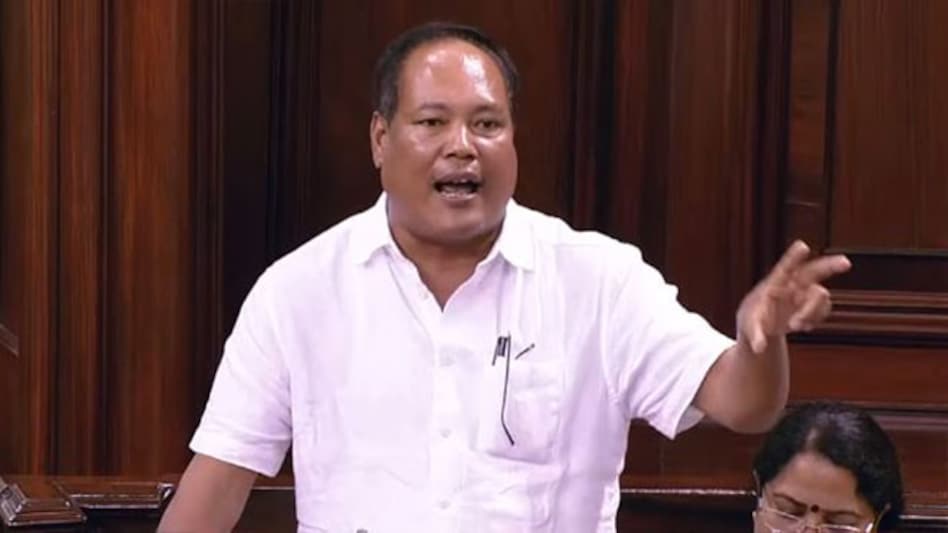 Assam Minister Himanta Biswa Sarma, issuing a warning to the anti-Citizenship (Amendment) Act brigade, alleged that the protests were aimed at handing Assam over to "communal forces" away from BJP rule. Furthermore, Himanta Biswa also assured the people that till a drop of blood is left in the bodies of the BJP leaders, Bangladeshis will be kept out of Assamese soil.

At the Sankalpa Rally that was held in the presence of thousands of BJP followers in Dibrugarh, Biswa Sarma also alleged that the anti-CAA andolan has an insidious quality to it, and insinuated that the movement is a "conspiracy" to defeat the BJP rule in Assam

"From where Sharjeel Iman got the courage to say that Assam will be cut off from the rest of India?", Himanta Biswa thundered, and alleged that the anti-CAA organizations do not have the courage to fight against the radical Islamic elements.

The Minister also warned that the acts of the anti-CAA movement will result in the appointment of Ajmal or his kin as the Chief Minister of Assam.

"These conspirators will What is the meaning of burning tyres? The tyres won't be hurt, the roads will be broken. They want Assam's roads to be broken. Who will the andolan hurt? The school students are being hurt. They want our students to be stupid. They bring women to protests by saying that Bangladeshis are coming", Biswa Sarma said, slamming the anti-CAA protesters for allegedly hurting the "development" in Assam and "misleading" the people.

Himanta Biswa Sarma also said that if Assam is to be saved from the likes of Ajmal, they must be "thrown" into the Brahmaputra.

Exuding confidence that the BJP will win a thumping majority in the ensuing Assemble elections with 100 seats, the Minister said that it is clear in which side the wind is blowing now.