One arrested for alleged links with Jihadi group in Barpeta 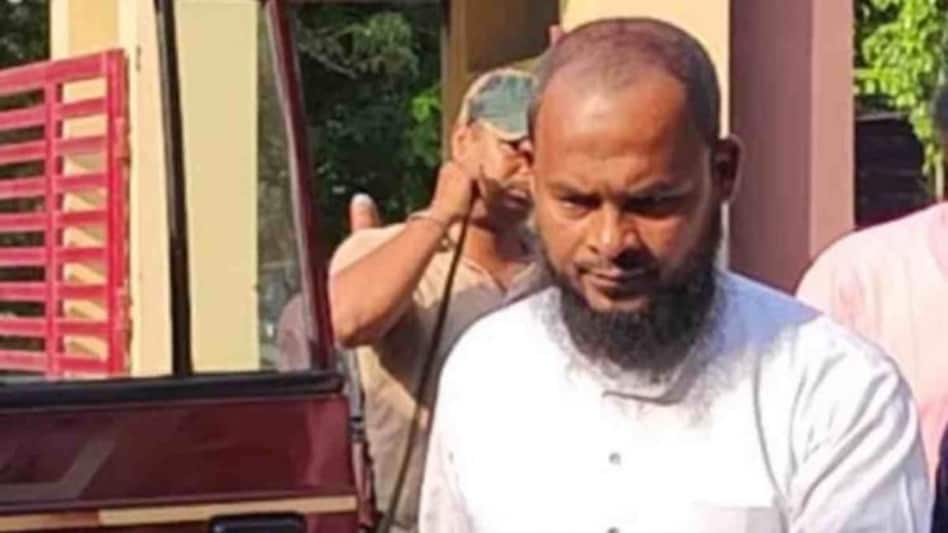 One arrested for alleged links with Jihadi group

Assam police on Tuesday arrested another person in Barpeta district for alleged link with Ansarullah Bangla Team (ABT), a Bangladesh based Jihadi group known as a wing of Al-Qaeda in the Indian Subcontinent. The accused is detained in suspect of having connection with the ABT.

Previously, 9 more persons were arrested who were found to have links with these jihadi organisations and, today after detention of Sofique Uddin Ahmed, a total of 10 Jihadis are being investigated at Barpeta Police station.

A group of officers from National investigation Agency (NIA) were specially called for investigation along with the Intelligence Bureau (IB).

Various other special investigation officers from Assam‘s investigation agencies are also present in the team who are currently interrogating the Jihadis.

In a massive crackdown on July 28, the Assam Police detained 11 persons on suspicion of having ties to the terrorist groups Al-Qaeda in India Subcontinent (AQIS) and Ansarullah Bangla (ABT). A number of electronic devices and incriminating documents were also recovered from their possession after the arrests.

The persons were held from various areas around the state, including Morigaon, Barpeta, Guwahati, and Goalpara districts, according to GP Singh, Special DGP Law and Order, Border, Director V&AC, Assam.

Earlier this week, eight arrested accused who had links with global terror outfits, including Al-Qaeda in Indian sub-continent (AQIS) and Bangladesh-based Ansarullah Bangla Team (ABT), were produced before a Chief Judicial Magistrate court in Barpeta by the Assam police. Barpeta SP Amitava Sinha informed that the court has sent all accused to 9-day police custody.