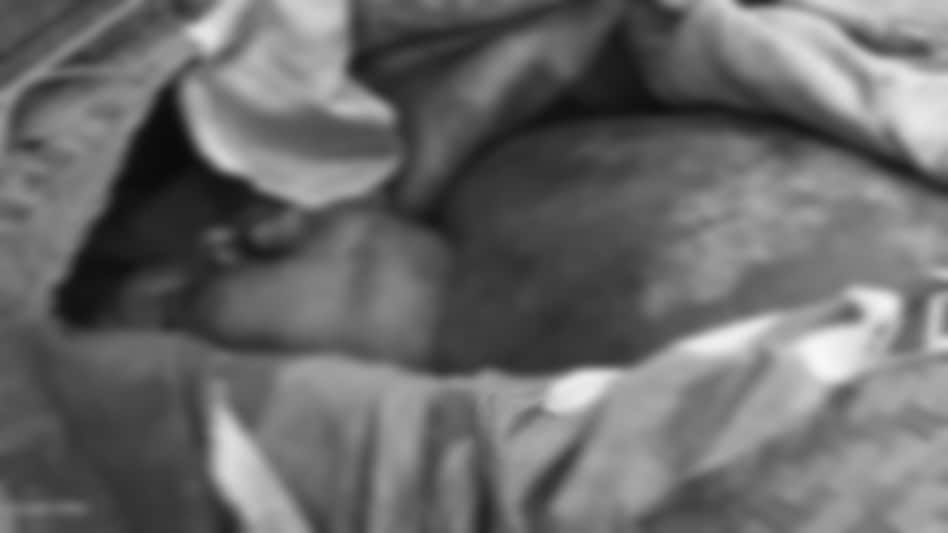 One killed in elephant attack

GUWAHATI: One person was killed in a wild elephants attack near Rani Reserve Forest on the outskirts of Guwahati, Assam.

The deceased has been identified as Rajib Boro (35), son of late Baneswar Boro, a resident of village Andherijuli under Palashbari police station of Kamrup district.

Boro was trampled to death by wild elephants near Rani Reserve Forest on the outskirts of Guwahati last night.

The incident took place around 12.10 am last night at Andhrijuli village near Rani RF.

On receiving the information about the incidentt around 1.30 am, Deputy Ranger and other Range Headquarters personnel rushed to the scene where Boro had died due to a sudden attack by wild elephants at Hathabori (Andherijuli) paddy field.

on receiving the information about the incident, Deputy Ranger and other Range Headquarters personnel rushed to the scene.

Meanwhile, police officers from Rani Police Outpost arrived on the scene, and after inspecting the scene, it was discovered that the person had been killed by wild elephants.

After that, the police personnel sent the body to Rani Community Health Centre for medical examination.

The Minister conveyed his heartfelt condolences to the members of the bereaved family and prayed for the eternal peace of the departed soul.