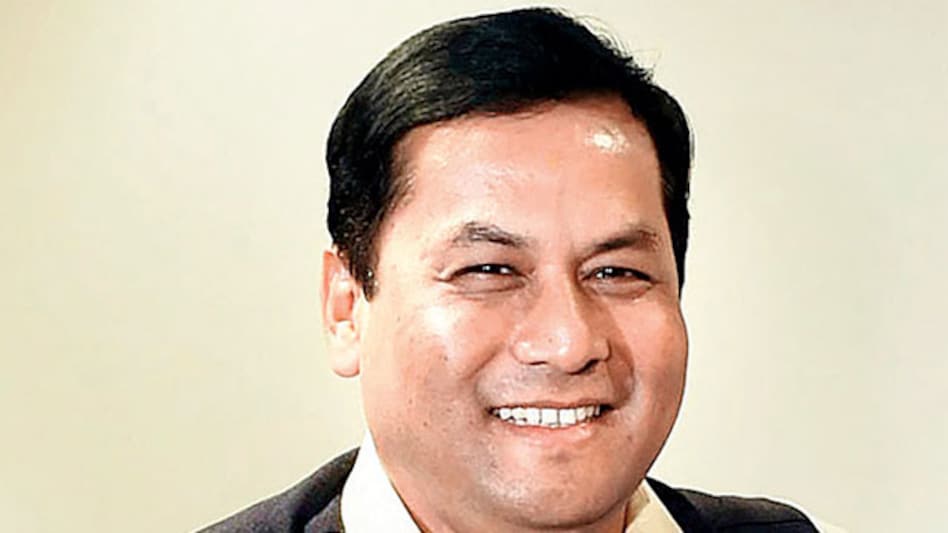 Prime Minister Narendra Modi has arrived in Changsari in Assam to address a mass gathering of BJP supporters. Addressing the audience at the event, Assam Finance Minister Himanta Biswa Sarma has once again targeted the black flag protestors of the Citizenship (Amendment) Bill 2016.

He also took a dig at the protests against the Citizenship (Amendment) Bill 2016. “Some people organize ‘bajra ninads’, we will organize ‘bikash ninad’”, he said. He also expressed confidence over the budget presented by the administration and said that it is “beyond perfect”. Moreover, he also thanked the Prime Minister for conferring the honor of ‘Bharat Ratna’ on Assam’s ‘xudakontha’ Bhupen Hazarika.