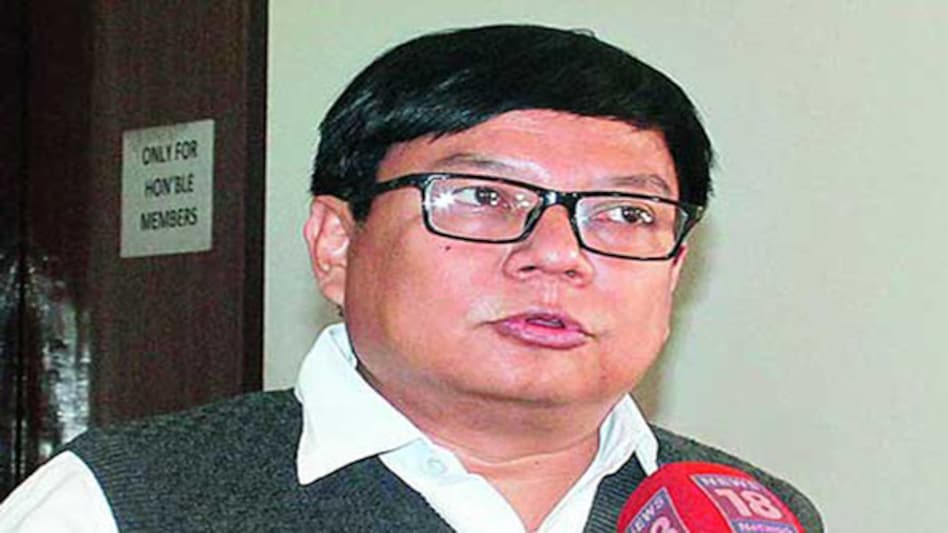 GUWAHATI: Leader of Opposition (LoP) in the Assam Legislative Assembly and Congress MLA from Nazira Debabrata Saikia has come down heavily upon the Bharatiya Janata Party over several issues that concern the state of Assam and also slammed the Narendra Modi led government over its decision on palm farming in the state.

"Palm tree is not familiar to our soil. It requires a lot of water and it may cause harm to our many plants and bio-diversity. In 1980 itself it was asserted by former Union Minister for Environment Dr Jairam Ramesh that palm farming is not scientific and it was dropped later," said Saikia.

Recently the Union Government has announced an Rs. 11,040 crore project for palm oil tree farming in the Northeastern states of India as well as in Andaman and Nicobar. In Assam, around 25000 hectares of land are being estimated for the project.

"It is unfortunate that just to secure the interest of people like Ambani, Adani and Ramdev these types of schemes are being announced. Ramdev has started a company named Ruchi Chaya for the same purpose which will be looking after palm farming in Northeastern states. Union Cabinet has approved it on August 2 itself," Saikia added.

Saikia also put forward a demand to the government to have a proper discussion with the Environmentalist, Zoologist etc over the adverse impact of palm farming in Assam.

Saikia also slammed the Inland Water Transport department over the boat capsize incidents and held the government responsible for the recent Nimatighati mishap. Saikia also alleged that the IWT department has been running without any Marine Engineer since 2010. Even the government has not been seen utilising the Rs. 1,000 crore fund granted by the World Bank for the development of the department, said Saikia.

Saikia also demanded the facilitation of 8 lakh women of Assam, who have opened zero balance account before 2018, with the promised COVID-19 relief scheme by the Union Government.

Saikia put a light on the Namrup fertiliser as well and demanded its revival as promised by PM Modi in 2014 so it could give some relief to the farmers.

Not to politicise the matter of giving six schedule status to the six communities of Assam, to reopen schools under COVID-19 norms,  revival of the two defunct paper mills of Assam and to give a detailed report on damages that might be caused by the Subansiri Lower HE Project are few other concerns that Saikia has raised.