News
Assam
Paresh Baruah is a traitor: Assam Cop who is in ULFA (I)'s hit list

Paresh Baruah is a traitor: Assam Cop who is in ULFA (I)'s hit list 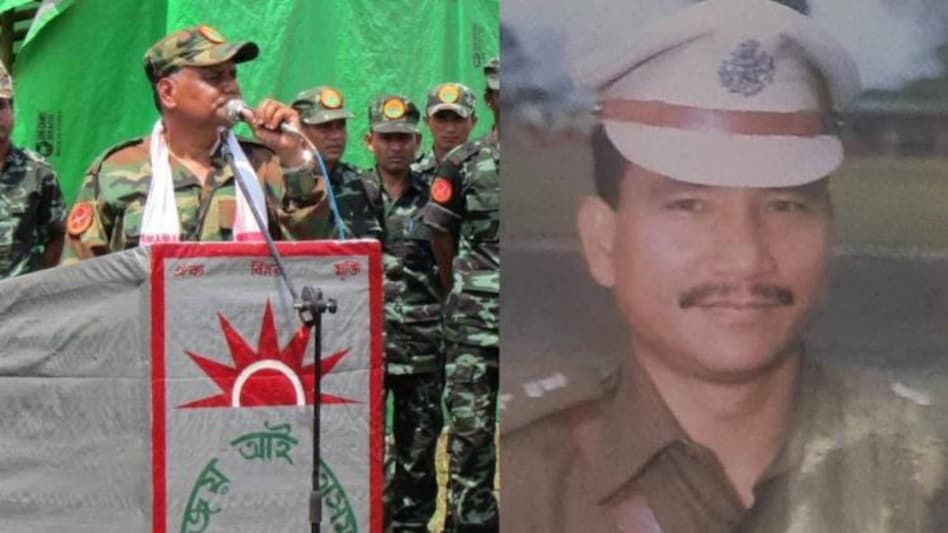 Paresh Baruah is a traitor: Assam Cop who is in ULFA (I)'s hit list

Senior Assam Police officer Jitmal Doley today called Paresh Baruah, self-styled Commander-in-chief of banned militant organisation United Liberation Front (Independent) (ULFA-I), a traitor of Assam. In an exclusive interview with India Today NE, Doley, who is the Deputy Inspector General of the Eastern Range of Assam Police, said: “Paresh Barua is the Badan Barphukan of modern Assam.” Badan Barphukan, a general of the Ahom rulers in the 19th century, had betrayed the kingdom by inviting the Burmese to invade Assam.

Doley was responding to reports that suggested that ULFA (I) has been making an elaborate plan to assassinate Doley. On July 14, Tinsukia district SP Debojit Deuri said Doley was likely to be in the hit list of the militant outfit.  According to reports, the proscribed outfit is peeved at Doley following a slew of encounters in Tinsukia. ULFA(I) cadre Gyan Axom was killed during the first encounter in Kakopothar village on July 2. A week later, on July 9, the ULFA(I) and the armed forces locked horns again,  this time at Pengeri village. “Ever since ULFA(I) was banned, they have targeted and ambushed police and army personnel. Whenever ULFA(I) will face losses, they will try to retaliate,” Deuri said.

It was widely publicized that Doley had given directions for those encounters and ULFA (I) has been planning a revenge attack. “There is nothing new in ULFA targeting me. They have been targeting me since the 1990s,  when I was posted in Guwahati and lower Assam. ULFA sent a boy from Sarthebari to kill me. They sent their cadres several times  to attack me only to be encountered by Assam police forces,” says Doley. He, however, clarified that his comments about Baruah and UFLA are his personal opinion and must not be attributed to Assam Police.

According to police sources, there are only 20-25 senior ULFA cadres active now. The recent numbers of young cadres joining the banned outfit is estimated to be  145-150 taking the total number cadres to 170-175. There are two camps of ULFA based in Myanmar, in the bordering areas.

Meanwhile, SP Deuri has appealed to Assam villagers not to give shelter to insurgents. ULFA(I) has been on a unilateral ceasefire since May 2021.