Meanwhile , amid raging debate over the upcoming movie ‘Pathaan’, Assam Chief Minister Himanta Biswa Sarma on January 22 said that Bollywood actor Shah Rukh Khan called him late night and expressed concern over reports about protests by a rightwing outfit in Guwahati against the release of his film. 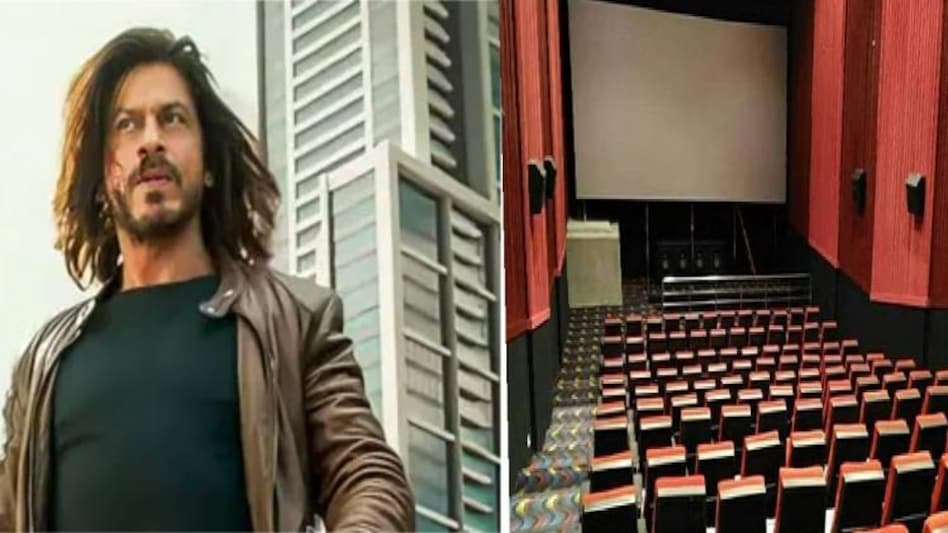 Amid the nationwide protests against Pathaan starring Shahrukh Khan and Deepika Padukone, Bajrang Dal activists on January 2o had burnt posters of the movie in Guwahati’s Narengi area. Reacting to the incident All Assam Cinema Hall Owners' Association said that the incident was very unfortunate such kind of incidents never happened in Assam before.

"Such incidents should not be repeated in a state like Assam.We are just a medium to show the movie. There are producers..there are distributors..If you want we should not showcase the movie then please tell those distributors and producers , we will not show you the movie. We do not have any objection but incidents like burning posters of movies and creating ruckus in cinema halls and premises is very sad and unfortunate and we are very concerned about it.", one of the member of the Association said.

"We never imagined that such incidents will happen in Assam.Already 40 lakhs ticket have been sold.Shahrukh Khan called me today morning at around 2 am and a call from such a superstar concerning his movie is a proud moment for us.We interacted for 15 minutes. Shah Rukh Khan told me that he has spoken to Chief Minister Himanta Biswa Sarma and has been assured me that law and order will be maintained by the state government.", the member further added.

Meanwhile , amid raging debate over the upcoming movie ‘Pathaan’, Assam Chief Minister Himanta Biswa Sarma on January 22 said that Bollywood actor Shah Rukh Khan called him late night and expressed concern over reports about protests by a rightwing outfit in Guwahati against the release of his film.

CM Sarma said that he assured SRK that the state government will maintain law and order and ensure no such incident takes place during the release of his film.

“Bollywood actor Shri @iamsrk called me and we talked today morning at 2 am. He expressed concern about an incident in Guwahati during the screening of his film,” Himanta Biswa Sarma said in a tweet on January 22.

He assured that the state government will act if any incident of law-and-order violation is reported.

“I assured him that it’s the duty of the state govt to maintain law and order. we will enquire and ensure no such untoward incidents,” he added.

“Action will be taken, if law and order is violated. So far, I have not received any complaints from the cinema hall owners or the makers of the film. If there’s been any incident, Shah Rukh Khan, himself, should have called me up. If he does so, I will look into the matter,” the Assam CM further said.