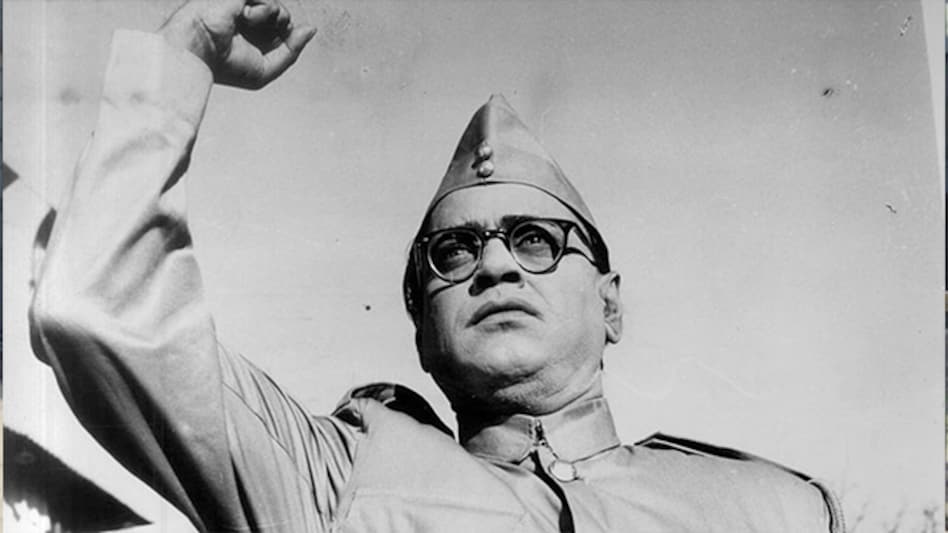 Chaos ruled the streets of Guwahati once again as apocalyptic scenes unfolded after Prime Minister Narendra Modi touched down in Guwahati today ahead of his visits to several Northeastern states. The streets wore a deserted look as security was heavily beefed up ahead of the Prime Minister's visit. Further, section 144 of the CrPc had also been implemented. But despite these measures, the administration was unable to prevent indigenous people of the state from expressing their distaste towards the BJP Government's new policies, and especially the amendment of the Citizenship Act (1955).

Former BJP-allies, The Assam Gana Parishad (AGP), Assam's biggest regional party, had staged a massive torchlight rally today to protest the Prime Minister's visit. They were present near Raj Bhavan to raise their voices against the Citizenship (Amendment) Bill 2016. Hundreds of their supporters, led by President Atul Bora and other senior leaders, had gathered for the protest, but they were stopped approximately 80 meters from where the convoy would pass.

The authorities had also placed a bus in front of the protestors to block their line of vision. Yet, the ire of the protesting masses proved too hot (literally) for the security personnel to handle as they started chucking the burning torches they were carrying at the authorities to vent their frustration at the BJP Government.

The Krishak Mukti Sangram Samiti (KMSS), meanwhile, has also come out in large numbers to protest the PM. Some embers of the organization managed to hoodwink the authorities who had been keeping strict vigilance, and jumped right in front of Modi's convoy and shouted slogans against the administration. Some of them were also seen waving black flags as the convoy passed along. It is clear from their cries that "BJP go back", was the motto that is being followed by these protesting organizations.

Regional organizations such as the All Assam Students' Union (AASU) and the Krishak Mukti Sangram Samiti (KMSS) have promised statewide protests in view of Modi's visit to the regions. Further, the AGP party too has taken a hardline stance regarding the Bill. “If the bill is passed in Rajya Sabha, it will make the Assam Accord valueless and will also render the NRC process meaningless,” said Atul Bora, AGP president, while addressing the media from the site of the protests.