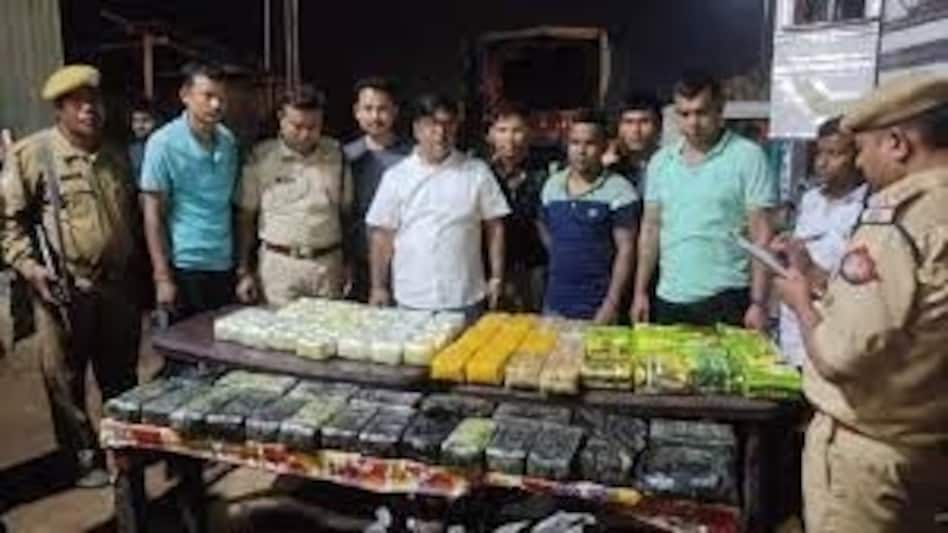 Assam: The police in Guwahati have seized drugs worth roughly Rs 100 crores.

The recovered items include 4.6 lakh YABA tablets, 12 kilograms of Metamphetamine, and 1.5 kilograms of heroin.

Assam CM tweeted, "Two people have to been captured by the Guwahati police in association with the seizure.