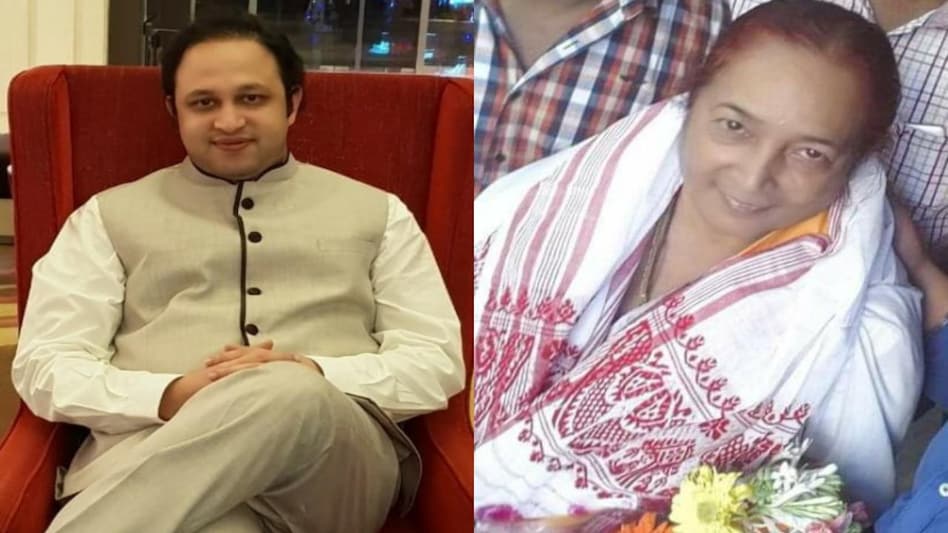 GUWAHATI: Amid the Asom Gana Parishad-BJP’s much hyped seat sharing tussle, it seems to be a cold war within the AGP for tickets.

At a time when sitting MLA Renupama Rajkhowa has been claiming that she was absolutely certain of retaining the AGP ticket from Teok constituency in Upper Assam’s Jorhat district, former chief minister Prafulla Kumar Mahanta’s son Shyamanta Kashyap is stated to be another aspirant for the party ticket from seat.

Sources in the AGP said the former chief minister has thrown his weight behind his son on the wake of the party’s ally BJP eyeing his fort Barhampur in Nagaon district to field a candidate in the Assam assembly elections scheduled for March 27.

“My ticket is 100 per cent confirmed,” Rajkhowa claimed in front of the media here this morning.

Apart from the three seats of AGP ministers Atul Bora (Bokakhat), Keshab Mahanta (Kaliabor) and Phani Bhusan Choudhury (Bongaigaon), party sources said the BJP has cleared Algapur, Teok and Dalgaon constituencies in favour of the AGP. A final decision on seat sharing is expected by tomorrow.

ALSO READ: We will perform BJP rule’s ‘shraadh’ on May 2: Hagrama Mohilary