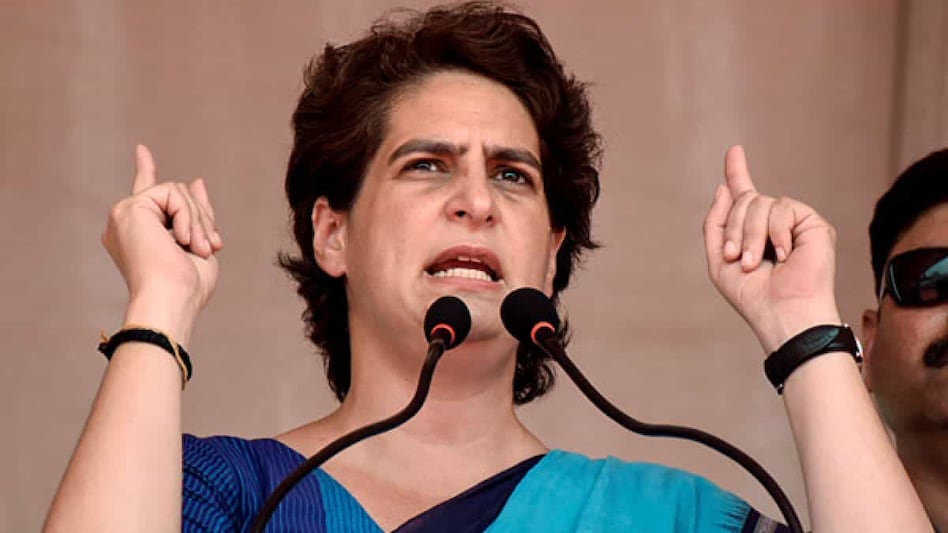 GUWAHATI: All India Congress Committee leader, Priyanka Gandhi will be visiting the state on February 24 for poll-bound in Assam.

Priyanka Gandhi, who is the grand old party's in-charge in Uttar Pradesh, will be visiting for one day to Tezpur and address a rally here.

As per reports, Assam Congress has taken up a poll campaign 'Assam Bachao' (Save Assam) across the state by aiming to oust BJP from power. It also plans to hold rallies of Rahul Gandhi and Priyanka Gandhi in Barak Valley, Northern Assam, and Lower Assam within this month.

Under the campaign 'Assam Bachao', the Congress party leaders and workers aim to visit and interact with all stakeholders and take their opinions about the party manifesto for the upcoming assembly polls that are scheduled in April-May this year.