Raijor Dal not allowed to hold meetings in Gossaigaon, Abhayapuri

The Akhil Gogoi-led party accuses BJP government of being fascist 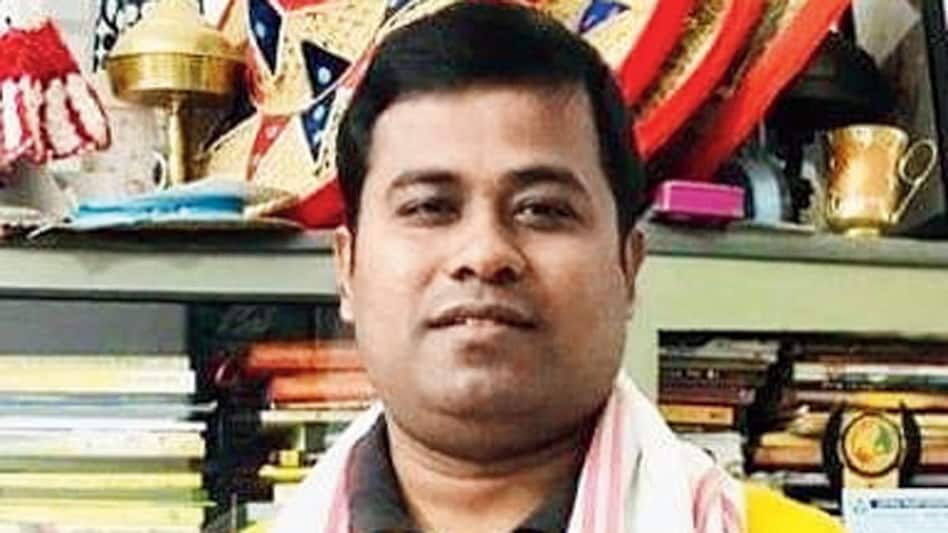 “We are quite disappointed that the principles of democracy are being violated. We were not allowed to hold public meetings at Gossaigaon in Kokrajhar and at Abhayapuri (North) in Bongaigaon because there were Amit Shah’s rallies. It has been established that democracy does not exist anymore. The only ruling party, BJP, has the right to hold meetings and rallies in this country.

“Not only were we asked not to hold the meetings, but the administrations also tried to chase us away. However, since some people wanted to talk with us at Abhayapuri, we had an informal exchange of ideas there,” said Raijor Dal’s general secretary Kamal Kumar Medhi.

“If the BJP continues to rule in Assam, the day is not far away when people opposed to BJP will not be allowed even to talk with one another on the streets. People of Assam are already quite disappointed with the fascist attitude of the government and we are hopeful that they will vote the BJP out of the state in the coming assembly election,” the newly-floated leader of Raijor Dal added.

When contacted, a senior official in Kokrajhar district said on condition of anonymity that the meeting was not permitted because “the party concerned had not applied for it beforehand and there were not enough forces at the disposal of the district administration to provide security for public safety.”

Asked if the Akhil Gogoi-led party would consider alliance with the Congress-led grand alliance, Medhi said: “We consider Congress’ ally AIUDF as a communal party like we do in case of the BJP. Badruddin Ajmal makes some communal statements from time to time which indeed help strengthening of the BJP and RSS in Assam. So, we are not interested in any alliance with any communal force,” he said.