News
Assam
Assam's Rajiv Bhawan to have a watch shop on top and a paan shop below: Ajmal

Assam's Rajiv Bhawan to have a watch shop on top and a paan shop below: Ajmal

AIUDF chief Badruddin Ajmal lambasted Congress saying that he is 100 percent confident on his legislators and that there are no traitors in AIUDF. 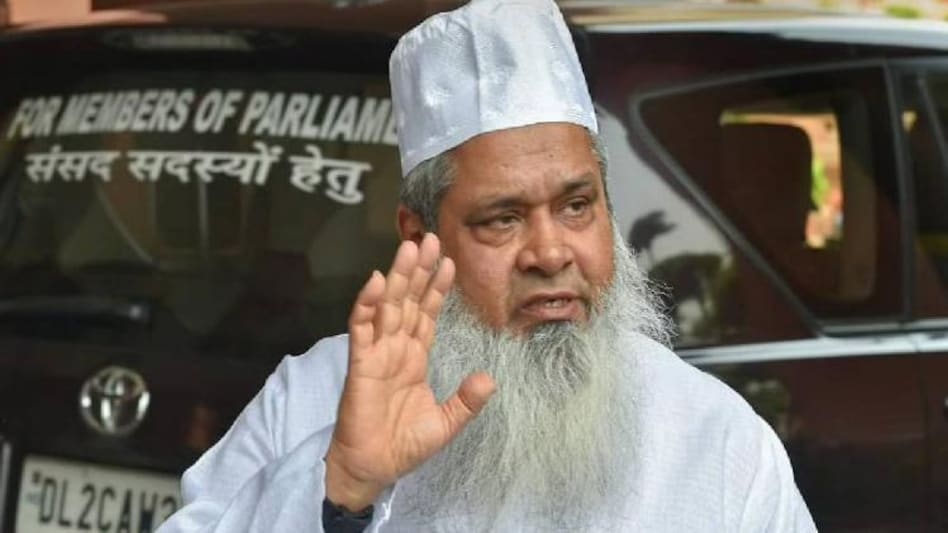 Perfume baron and All India United Democratic Front (AIUDF) Chief Badruddin Ajmal has slammed the Congress party for accusing the AIUDF of being traitors.

“Congress presence is absolutely zero. Now a half-dead party is speaking in a broken tongue, that AIUDF is a traitor, AIUDF is No 2, No 3, No 5 and etc., let elections come. We will see the numbers then,” said Badaruddin Ajmal while speaking to the media.

Continuing his rebuke against the Congress, Ajmal further adds, “Who is Bhupen Borah? He himself fired six legislators by decorating them as traitors. No one is with him now. The rest will come and join me and my team. Some will join the BJP while a few others will join other parties. Congress is finished. No one will join Congress. "

Ajmal lambasted the party, saying, “I challenge there are no traitors in AIUDF. We all voted for Yashwant Sinha in the presidential elections. I also voted for Sinha in Delhi. It has been our stand since the beginning. It is one hundred percent Congress. It was the Congress legislators who cross-voted.

It may be mentioned here that the distance between the AIUDF and Congress deepened further when the Congress accused the AIUDF of cross-voting in the presidential elections. Although the names of the alleged traitors have not been announced yet, the Congress party in Assam is planning to investigate into the matter and punish the legislators as per the party Constitution.

Meanwhile, the AIUDF chief, squashing all allegations posted against its party, continues to blame the Congress party for its own debacle during the presidential elections.