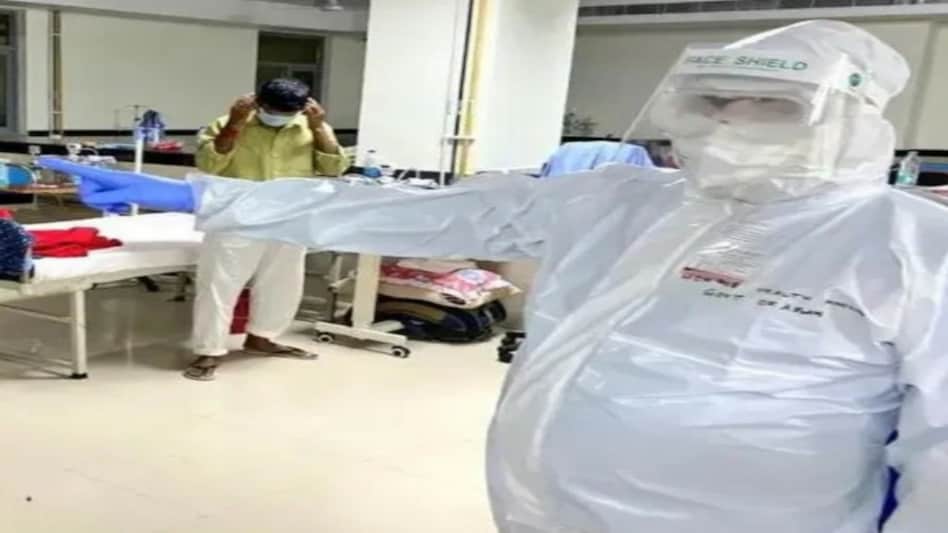 However, the later was leading in the constituency with 30,000 votes at the time of filing this report.

Sarma won the Jalukbari constitueny with a record margin of 85,935 votes in the 2016 Assam assembly elections.

Meanwhile, counting of votes for the 126-member Assam assembly election is under way with the Bharatiya Janata Party (BJP)-led National Democratic Alliance (NDA) leading in 47 seats, followed by the Congress-led ‘Mahajot’ in 12, Lurinjyoti Gogoi-led Assam Jatiya Parishad (AJP) in two and jailed peasant leader Akhil Gogoi-led Raijor Dal in one.