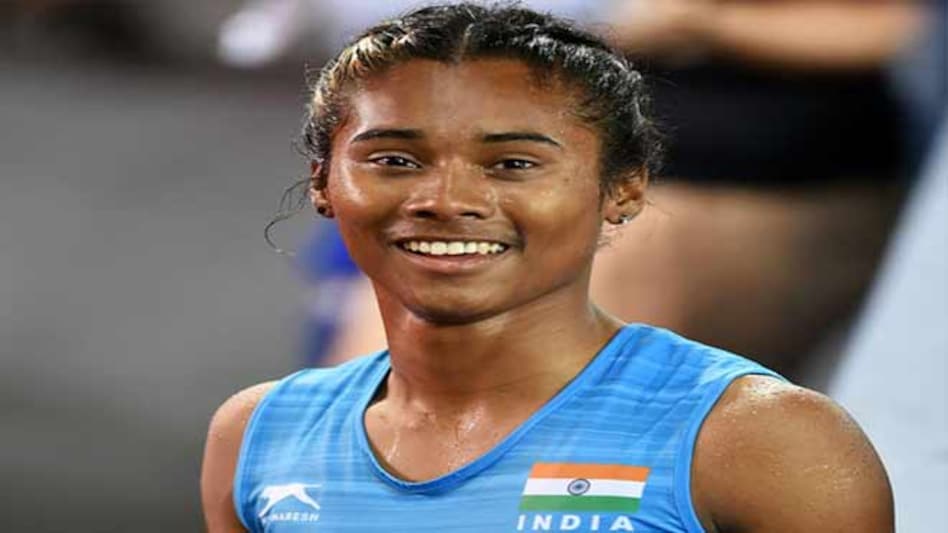 The Hall was inaugurated on Wednesday and named after one of the Martyr of the same village (Late) Naik Mohan Boro, 8 ASSAM Regt,  as a mark of respect for the valiant soldier.

The inauguration was attended by of around 600 people, including gaonburas, ex-servicemen and other prominent villagers of the nearby areas. The hall was made open for the public and will help the members of the community in organising various social and religious functions. It will also go a long way in cementing the bonds between the civilians and the Army.