Speak Now Listening...
Didn't get that. Please Try Again
News
Assam
With repeated cases of crime in broad daylight, is Guwahati a safe place to live?

With repeated cases of crime in broad daylight, is Guwahati a safe place to live? 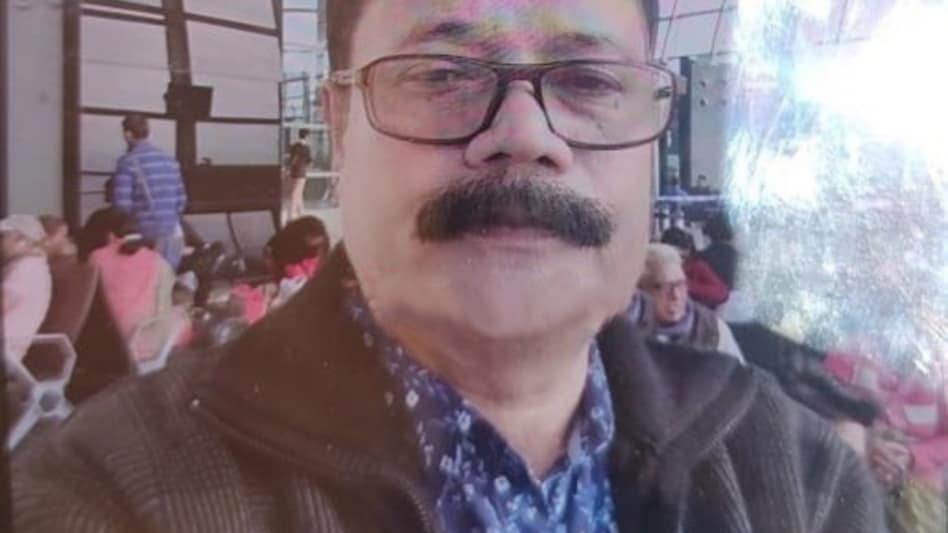 Guwahati city on November 21, 2022, woke up to shocking news of a shootout in the city's Panjabari area at around 12 noon today.

Although the preliminary investigation reveals that the prime motive behind the murder is said to be robbery but the question arises of how safe is the residents of Guwahati.

It is to be mentioned here that a manager of Purabi dairy, Ranjit Bora, was shot dead by miscreants in the Panjabari area while he was on his way to the ICICI bank to deposit money.

Notably, locals claim that two bike-borne miscreants on a bike came and opened gunshots at the victim following which they snatched away a bag full of cash worth Rs 5 lakh.

The Guwahati Commissioner, Harmeet Singh said that the victim was a regular visitor to the bank wherein, he used to come to the branch to deposit cash on a weekly basis.

Speaking to India Today NE, the Commissioner said, "We are investigating the incident and the police have already got the leads and the case will be solved and these kinds of things would not go unpunished".

On the other hand, a section of the society mostly businessmen have now expressed their discomfort and alleged that Guwahati city's security system has degraded in recent days with several crimes of robbery and shootout has uprooted.

According to the National Crime Records Bureau (NCRB) data for 2021 Guwahati alone reported 37 cases of murders till the month of August 2022 while 151 cases were filed under the NDPS Act and 237 kidnapping cases had been registered.

In the case of murders, 90 per cent of them were found to have been committed by someone from the victim’s known circles.

Meanwhile, 39 incidents of rape and 24 cases of harassment have been reported with 225 cases registered under the POCSO Act in the current year of 2022.

According to a report of NCRB statistics from 2017, Assam led all states and union territories in the country with 78.6 incidences of violent crime per one lakh population, followed by Delhi (60.6) and West Bengal (51.4). In 2018, the number of violent instances in Assam and Delhi grew to 86.4 and 63.6, respectively, while Tripura surpassed West Bengal to take third place with 62 cases.

When asked Harmeet Singh about the safety of Guwahatians, the Commissioner said, "If we go by the statics, actually the crime rate has gone down in Guwahati including theft and burglary".

"A few days ago also we caught hold of a snatcher similar to today's case who was from the Garigain area, here also we have some leads and let us work on it," he added.

The Guwahati Commissioner further remarked that someone positively knew of the victim's movement as he used to come every Monday to the same bank and at the same time park his car and said that the incident occurred post he parked his vehicle.