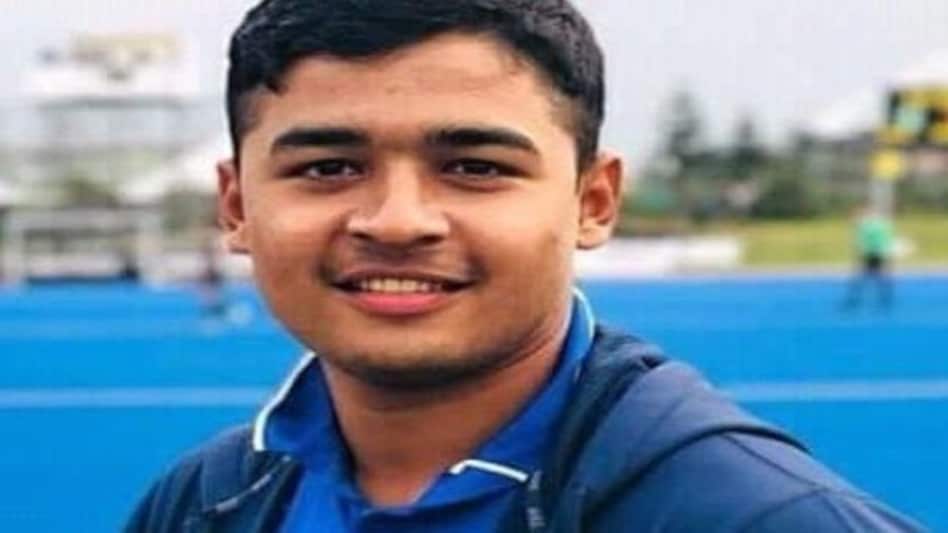 Something strange happened in cricket. Riyan of Rajasthan Royals was given the ball to stop the run flow.

Cricket has definitely grown with the passage of time! In addition, since most rules now favour batsmen, bowlers are frequently on the receiving end.

Bowlers have added new weapons to their arsenal to keep up with the times – something that were unimaginable only a few decades ago.

Riyan used an unusual bowling motion. His perpendicular approach paid off when he took Chris Gayle for a major wicket. His bowling motion was close to that of Kedar Jadhav.

In the match, Parag bowled an over for seven runs and, more importantly, he took Gayle's wicket.

The young Assamese cricketer also contributed with the bat, hitting an 11-ball 25 as the Royals chased 222 to win.

Riyan has steadily risen through the ranks since making his IPL debut as a youngster.

Despite losing, the Assam native has received praise from all directions.