Assam Pradesh Congress Committee President Bhupen Borah said that Himanta Biswa Sarma is enjoying his present status due to the sacrifice made by Sarbananda Sonowal. 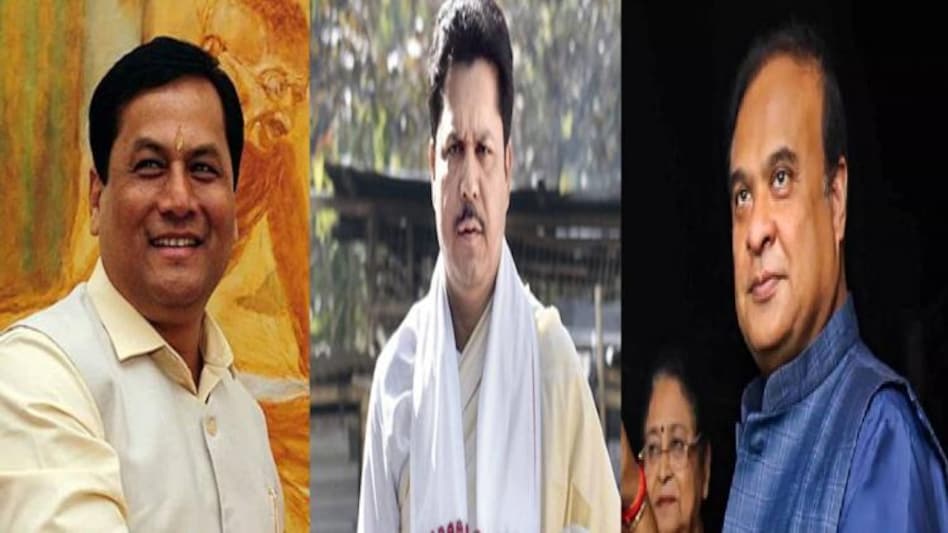 Showing an oddly support to former Assam Chief Minister Sarbananda Sonowal while lashing out at Himanta Biswa Sarma, Assam Pradesh Congress Committee President Bhupen Borah said that Biswa Sarma is enjoying his present status due to the sacrifice made by Sarbananda Sonowal.

“Sarbananda Sonowal left his chair for Himanta Biswa Sarma to enjoy fresh air by the sea. Sonowal did take action although he failed to address the allegations of corruption during his tenure," said Assam Pradesh Congress Committee President Bhupen Borah.

Bhupen Borah made the comments on the recent allegations of lobby and scam in the recently concluded Assam recruitment exam.

Meanwhile, Victor Das, a youth from Guwahati who fell in trouble after making ‘false allegations’ of widespread lobby in the recently concluded Assam Direct Recruitment Exam of Grade III and Grade IV posts, has been arrested by Assam Police.

Victor, who was arrested on Friday, said that he submitted all call recordings to the police and will stick to his claims as he has concrete evidence on the matter.

Meanwhile, Victor has been taken into police custody and an investigation into the same has been initiated.
Earlier, Victor took to social media and alleged that a ring is demanding bribe from Rs 3-5 lakhs from each candidate for ‘backdoor appointment’.

Following his explosive tweet, Special DGP (Law & Order) GP Singh had replied to his post asking for proofs into his claims.
Police has even called Victor Das to the Panbazar Police Station, where he was interrogated over his big claims.