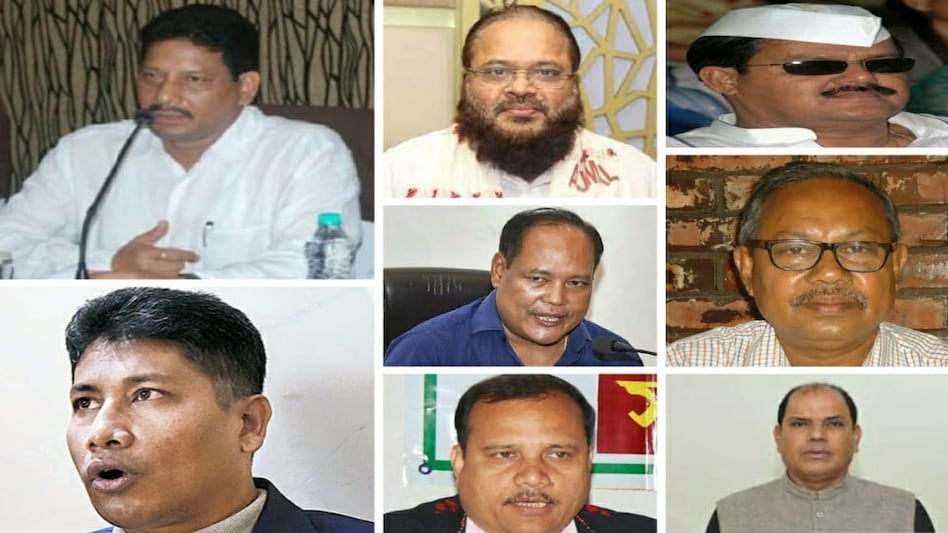 GUWAHATI: Several seasoned politicians will try their luck in the second phase of Assam assembly election, campaigning for which ended today.

Pijush Hazarika is contesting from Jagiroad constituency, Baidya from Dholai, Kalita from Rangia while Laskar is from Sonai constituency.

Sitting Member of Legislative Assembly (MLA) from Karimganj North constituency, Kamalakhya Dev Purkayastha will contest on a Congress ticket. In the 2016 state assembly elections, Purkayastha won from the seat beating Mission Ranjan Das of BJP by a margin of 468 votes.

In the last state assembly election, Siddique Ahmed lost to Aziz Ahmed Khan of All India United Democratic Front (AIUDF) by a margin of 4,416 votes. On the other hand, Ajit Singh lost to Mihir Kanti Shome of BJP by a margin of 8,606 votes.

Rama Kanta Dewri, who loves to be amidst negative publicity and controversies, will be contesting from Morigaon for the second time on a BJP ticket. In the 2016 assembly elections, Dewri won from this seat beating Jonjonali Baruah of Congress by a margin of 29,623 votes.

Daimari won from the seat beating independent candidate Anjali Prabha Daimari by a margin of 24,374 votes in the last state assembly elections.

The first phase of election in 47 constituencies was held on March 27 and 79.93 per cent voter turnout was recorded. The second phase of assembly polls for 39 seats will be held on April 1 while the state will go for the third and final phase on April 6. Counting will take place on May 2.