At least six labourers from Assam’s Golaghat, including women, and children are stranded in Arunachal Pradesh for more than a year 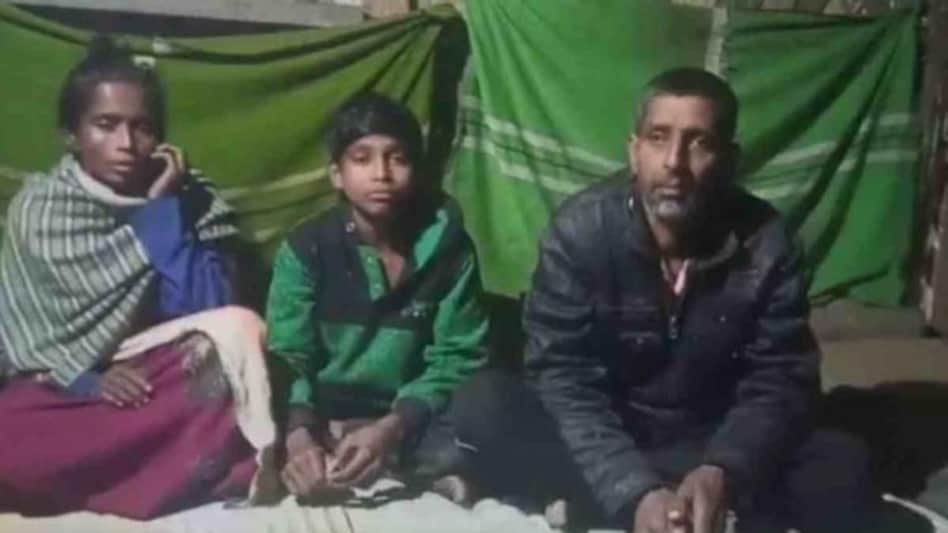 At least six labourers from Assam’s Golaghat, including women, and children are stranded in Arunachal Pradesh for more than a year.

For the past one year, labourers identified as Chamra Potor, Sunita Potor, Nooruddin Ali, Rejina Begum, and two children Sirajuddin Ali and Nooreja Begum have been stranded in Arunachal Pradesh’s remote parts.

The labourers are said to be from Rajapukhuri village no. 2 in the Dhansiri sub-division of Golaghat district.

A year ago, a man named Bipul from Sapekhati, Sivsagar district lured the labourers to Dapar Jut in the Upper Shovansiri district of Arunachal Pradesh on the pretext of work. However, a video message sent by a recently stranded worker revealed a clear picture of the conditions of the workers there.

At present, the workers are being confined to various threats and physical torture, according to the video message.

On several occasions, they tried to flee Arunachal Pradesh, but the labourers have not been successful so far.

Through the video message, the workers have appealed to rescue them from Arunachal Pradesh in any way possible.

Meanwhile, the Golaghat district AAMSU has submitted a memorandum to the Superintendent of Police of Golaghat district regarding the entire incident and sought the help of the Assam Police in rescuing the stranded labourers.