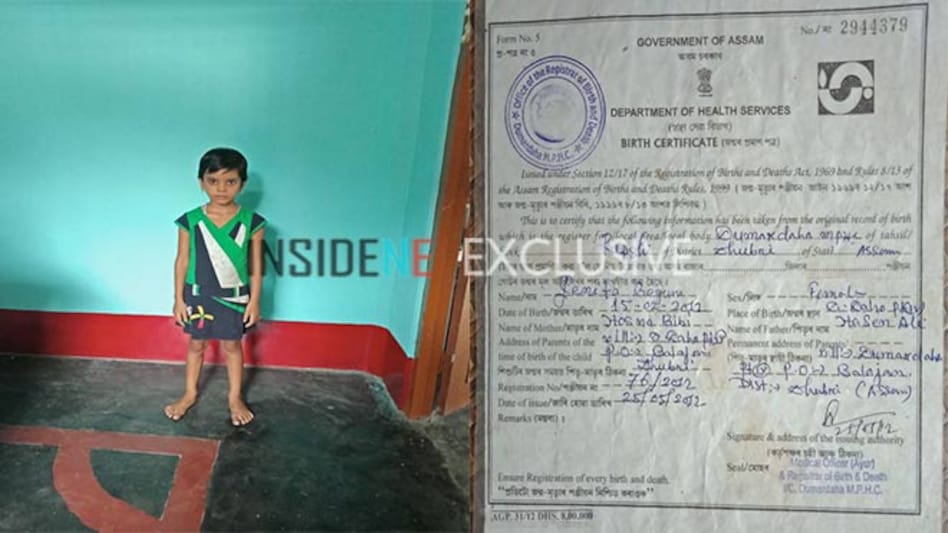 A six-year-old girl from Dhubri district missed the National Register of Citizens (NRC) bus along with her mother despite their names figuring in the first draft NRC. And not just that, the duo are not required to prove they are genuine Indian citizens.

Following an enquiry, the family from Dumur Daha village under Gauripur Police Station came to know that the names of Jenifa Begum, who is a Class II student, and her mother Husena Bibi were not included as they were suspected to be illegal immigrants and their cases being looked into by a foreigners’ tribunal.

The family is now at a loss.

Some locals alleged a number of families in the village are going through such hardships. They accused the Border Police of arbitrarily issuing the notices to the foreigners’ tribunals.