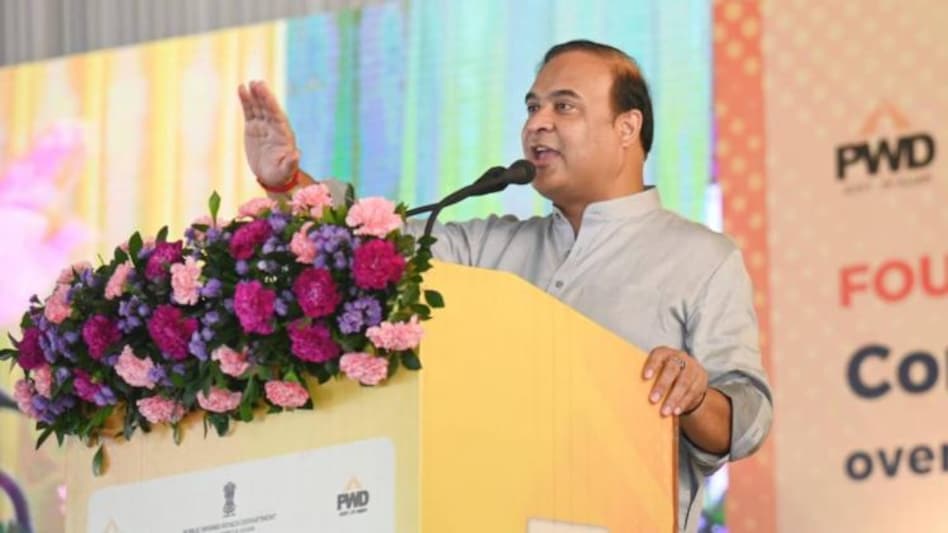 The bridge will be constructed with a financial outlay of Rs 34.42 crore and is targeted to be completed within 2025.

Speaking on the occasion in a programme held at Bhairabkunda, the Chief Minister said that the state government plans to raise 5 new commando battalions and provide 10 thousand government jobs during the month of September.

He further said that once construction is completed, the bridge would yield significant socio-economic benefits to the people living in Udalguri and Darrang district in particular and other parts of the state in general. This bridge would also shorten the travel time to Western Arunachal Pradesh including Tawang which is a very popular international tourist hub of this region.

The bridge would also give a major boost to the tourism potential of Bhairabkunda and generate employment, he said.

CM Sarma also informed that the Assam government procured 5 lakh Matric Tron paddy from farmers at a Minimum Support Price (MSP) of Rs 1940 to this date. The MSP amount would be increased to above Rs. 2000 from next year, he said. The Chief Minister further said that a decision has already been taken to hike the daily wages of tea garden workers and construction of 2000 Anganwadi Centres in the state.