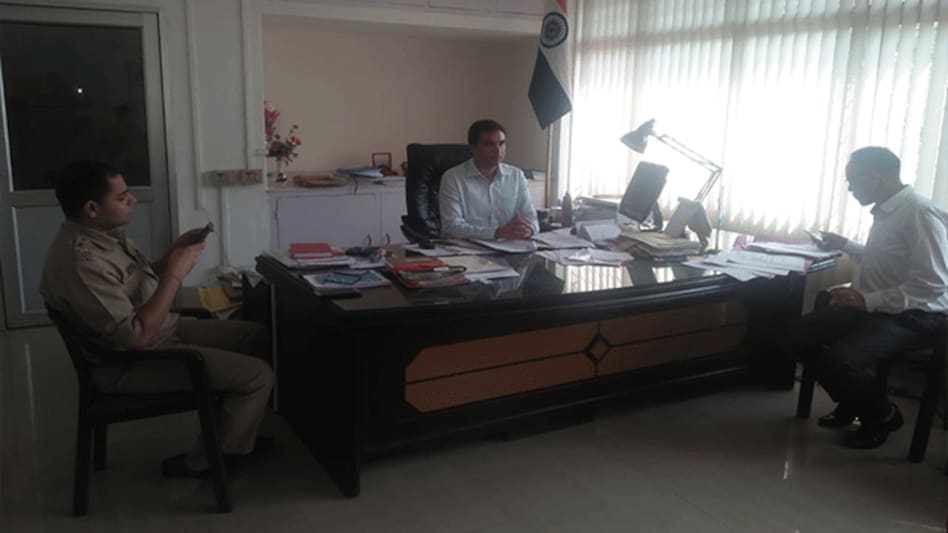 Deputy Commissioner, Hailakandi, Adil Khan said the administration will take strict action against any candidate for violating the Model Code of Conduct during the Panchayat Elections, 2018.

In a meeting convened by him with media persons of the district at his office chamber here on Wednesday, Deputy Commissioner Khan said the administration will act tough against anyone found violating the Model Code of Conduct that has come into force for the panchayat elections.

Hailakandi district goes to poll in the second phase on December 9 along with nine other districts, including Cachar and Karimganj. The date of counting is on December 12 across all the 26 districts, including 14 subdivisions. Spread over 626 polling stations, Hailakandi district has 3,87,132 electorates of which 2,13,309 are male and 1,73,823 female voters.

Seeking the cooperation of the media, Khan hoped that the candidates, the political leaders and public representatives would cooperate with the administration for fair and smooth conduct of the elections.

The Deputy Commissioner said the administration has been making all-out preparations for hassle-free conduct of the elections, including security arrangements.

Superintendent of Police, Mohneesh Mishra also appealed to the media for cooperation for smooth holding of the ensuing elections and for fair and balanced reporting.

Meanwhile, the administration is readying for issue of election notice as per Rule 16 of the Assam Panchayat (Constitution) Rules on Friday.