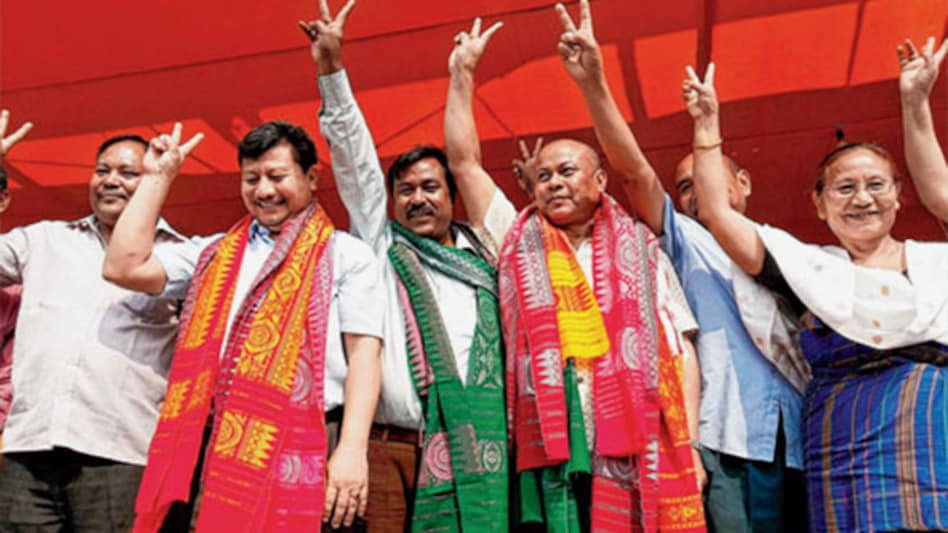 Basumatary remained untraceable since morning. Party workers have suspected that he could have been abducted by some other political party.

BPF leader and former executive member Ganesh Kachari said the party has got the information that Basumatary has left for Guwahati to “work out a financial deal” to join the BJP or UPPL.

“We’ve got the information that Basumatary has been summoned to Guwahati to finalise the financial deal with the BJP to join the UPPL. We made a mistake in giving him the candidature. We’re aware that he is quite greedy. We shouldn’t have given him the ticket.

“But, at the same time, he is an absolute idiot. He was certainly winning this seat. Not a single non-Bodo will vote for the BJP-UPPL in the constituency. So we’ve doubled our effort from today to ensure that the BPF symbol, plough, wins so that his victory will be annulled under anti-defection law and by-election will be held here. We’ll deprive him of being the MLA for his own greed,” Kachari said.

The development came only five days ahead of the polls. Tamulpur will go to polls on April 6.

Assam: Hundreds of passengers stranded on a ferry in Majuli