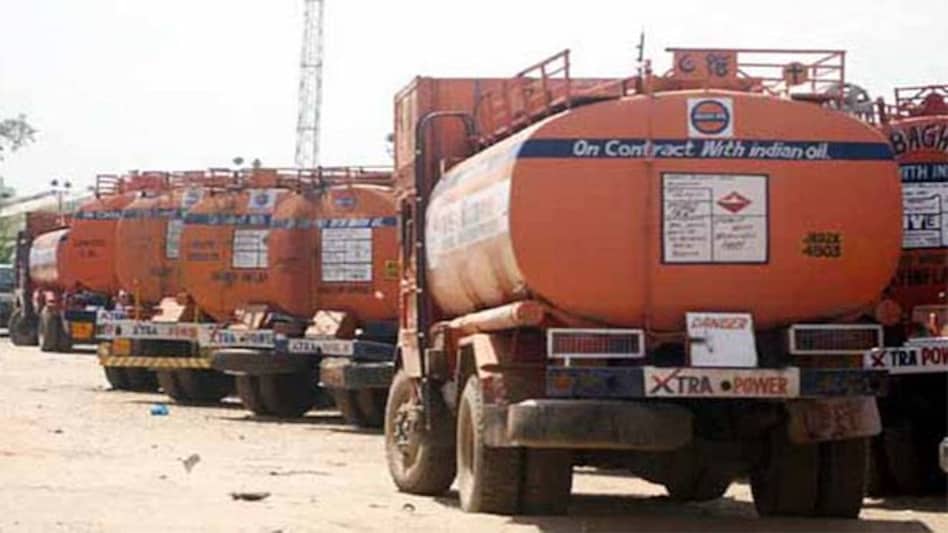 Two tankers loaded with ‘stolen’ crude oil were seized by the Golaghat Police from Makrang Khutakata village in Golaghat on Monday. The police arrested one identified person identified Debajit Sonowal in connection to the case. The oil was stored in a large tank at the accused person’s house.

The police suspect that the person is associated with a gang and they are currently carrying out with the investigation to track down further such people involved with the oil theft racket.