As tempers being frayed against Citizenship Bill, ULFA-I benefits 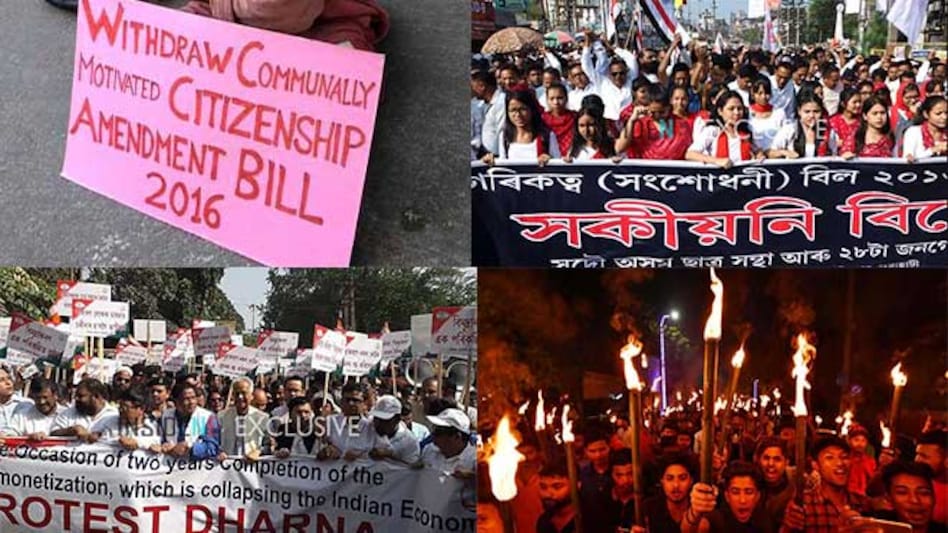 If the controversial Citizenship (Amendment) Bill, 2016, has united indigenous communities in Assam, it has also triggered massive support for rebel leader Paresh Baruah and his United Liberation Front of Assam (ULFA-Independent).

According to a top inteligence source, a large number of youth from various parts of the state joined the ULFA-Independent this year. The new recruits include Partha Pratim Dutta, a local leader of All Assam Students’ Union from Dergaon, and three others from Udalguri district. Many families, the source said, do not reveal about their children joining the insurgent group for the fear of being harassed by the police and other security agencies.

Recently, as protests against the bill intensified, protestors at several places had openly chanted slogans in favour of Baruah and the ULFA-Independent. There is a perception among many, especially the youth, that only the ULFA-Independent can protect the Assamese community and their land, language, culture etc at this time of crisis caused by teh Centre's move to pass the Citizenship Bill to grant citizenship to "Hindu Bangladeshis".

The pro-ULFA-Independent sentiments were expressed through the various social media platforms. The Assam Police are alive to the situation but they are literally helpless.

Many broke down in tears while others penned dozens of poems praising Baruah and the ULFA-Independent on Wednesday when a cooked-up report by a news portal went viral on the social media that the ULFA-Independent “commander-in-chief” Baruah lost his life in a road mishap. The users heaved a sigh of relief when the outfit issued a statement rubbishing the report.

In the wake of a similar outburst of emotions, a whole lot of youth had joined the ULFA in late 1980s and 1990s and it became a powerful organisation. The Assam Police are maintaining a stony silence on the menace of more and more youth joining the ULFA-Independent for the fear that it might draw others to the organisation.