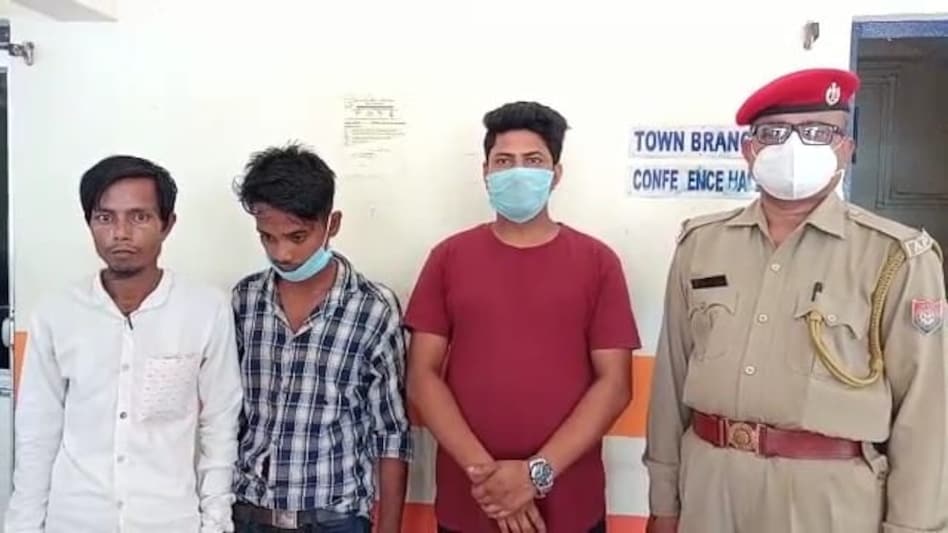 DHUBRI: As many as three illegal agents were arrested by the Assam police from Dhubri Civil Hospital for cheating poor patients in the name of medical treatment.

Based on an FIR lodged by an elderly man at Dhubri Sadar police station, police booked the three illegal agents from the premises of Dhubri Civil Hospital.

The binding or thickening agent robbed simple village people who came for treatment. The agents are primarily run by some pharmacies, laboratories, X-rays, and USG centers, police said.

Police also stated that the agents communicate or cooperate with patient family members in order to facilitate a close working relationship between patients' families and laboratories in exchange for money.

According to reports, sometimes fake medicines are sold, and sometimes fake laboratory reports are issued by pharmacies, laboratories, X-ray centers, and USG centers.
The owners of the aforementioned stores are defrauding ordinary people with the assistance of illegal agents who have a secret understanding.
Patients' death rates from diseases are increasing day by day as a result of a false report.

Taher Ali, an elderly poor man, was apprehended by an illegal agent circle on the premises of Dhubri Civil Hospital, who took all of his money and took him outside the hospital to do the test in a private laboratory.