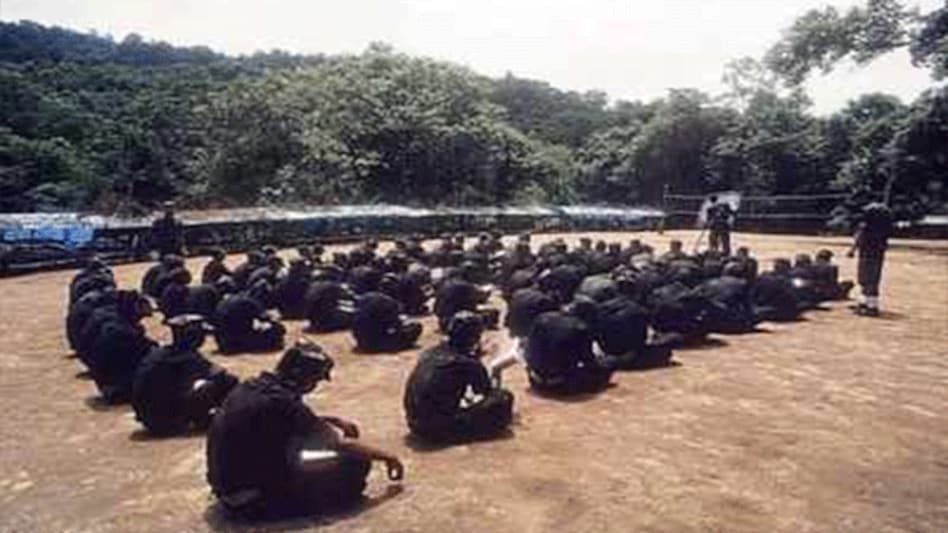 Following the uproar in the state regarding the controversial Citzenship (Amendment) Bill, 2016, it now has been reported that three youths from Udalguri have joined that proscribed the United Liberation Front of Asom-Independent (ULFA-I).

This came to light after the arrest of two linkmen of the ULFA-I. The linkmen Bolen Deka and Dimbeswar Deka during interrogation told the police that three youths from Udalguri joined the ULFA-I.

The three youths after being recruited have been escorted to the ULFA-I camp across the Indo-Myanmar border.

The youths have been identified as Susanta Nath, Jayanta Deka and Dhanjit Deka. According to the police, these youths went missing from their homes few days ago and are suspected to be new recruits of the ULFA-I.

A police source said that not only these but there have been several suspected recruits in the past few days.