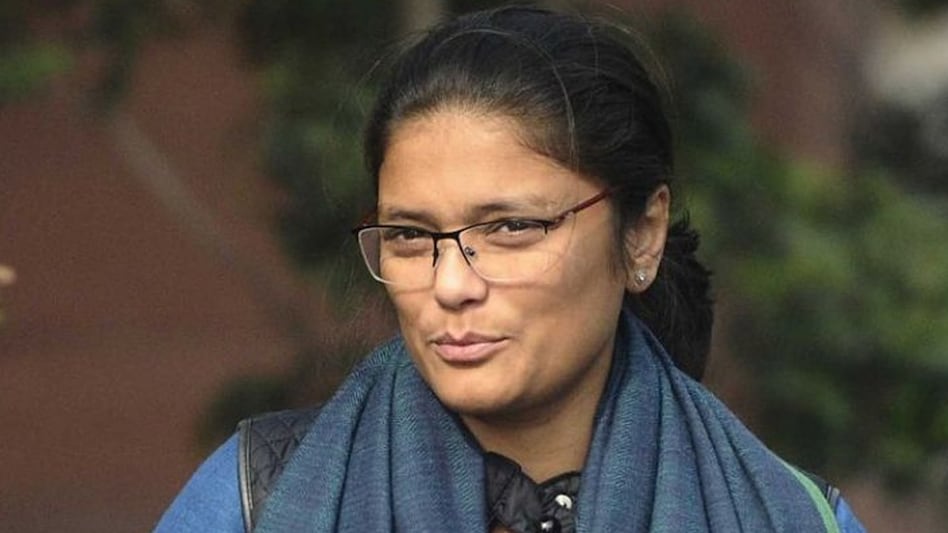 GUWAHATI: Former Silchar Congress MP Sushmita Dev was nominated to the Rajya Sabha by the Trinamool Congress (TMC) in less than a month after she has joined Mamata Banerjee's party in the month of August.

"We are extremely pleased to nominate @SushmitaDevAITC to the Upper House of the Parliament," TMC informed through Twitter.

"@MamataOfficial's vision to empower women and ensure their maximum participation in politics shall help our society to achieve much more!" read the tweet further.

As a response to the same, Sushmita Dev took to Twitter and written, "I am overwhelmed. I Thank my leader @MamataOfficial from the bottom of my heart. Her conviction to see more women in parliament is exemplary. I will do my very best."

Sushmita Dev has resigned from Congress and as President of its women wing on August 16 and joined TMC on the same very day.

"I have joined Trinamool with no condition. I will do whatever the party bestow upon me," said Sushmita in a press conference in Delhi.