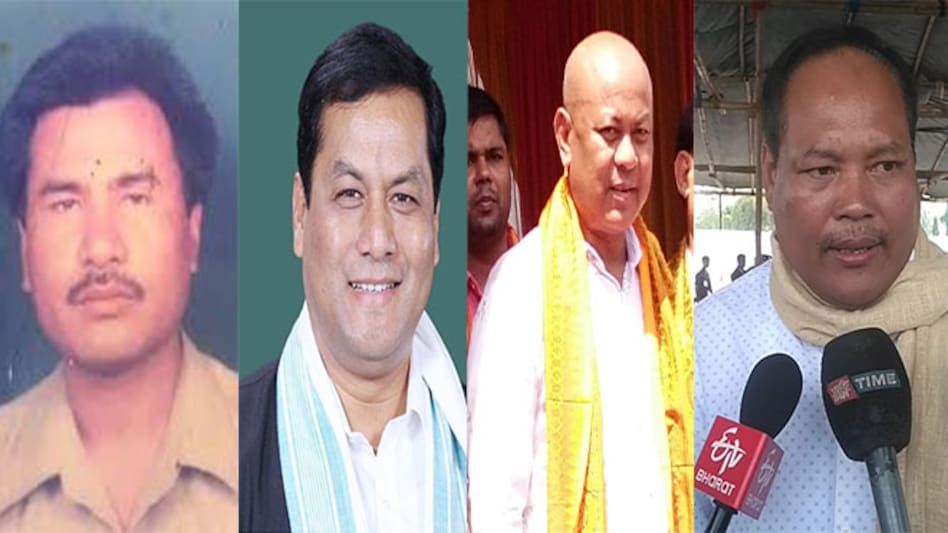 Dibrugarh: The non-talks faction of the United Liberation Front of Asom (or ULFA-I) has condoled the death of senior journalist Pradip Kumar Gogoi who passed away in Dibrugarh on Friday after a prolonged illness.

Issuing a statement on November 1, the ULFA (I) said, “The ULFA (I) expresses deep sorrow at the death of journalist Pradip Kumar Gogoi and convey our condolence to the family members of the deceased. With his demise, we have lost an accomplished journalist.”

Known for his hard-nosed and instinctive journalist, Gogoi is known for his journey to meet Northeast rebel leaders, including United Liberation Front of Axom (I) supremo Paresh Baruah. Fellow journalist Rajeev Bhattacharyya, who journeyed with Gogoi into the deep jungles of Myanmar to meet the rebels, remembers him as an “upbeat” personality.

“I first met him in 2007 just a week after I shifted from Delhi. He was the man who first ULFA Raising Day celebrations. Then and there we decided to reach the camps of Myanmar. In the third week of April, 2007. I established a link with Paresh Barua, and I called him to Guwahati. That was in March, 2011. Both of us started exercising to prepare ourselves for what we anticipated would be an arduous journey,” Bhattacharyya told Inside Northeast.